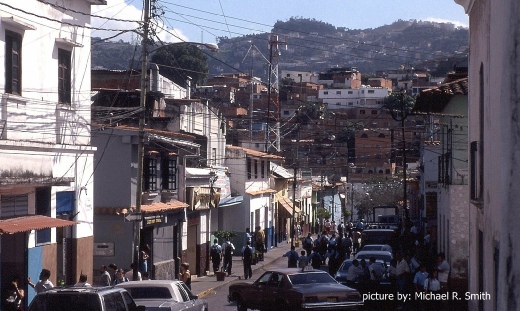 The Latin American Region, as defined by Globalshift, has 32 countries plus 16 territories that are administered by other countries.

Thirty three of these are in Central America, many of which are small island nations within the Caribbean Sea. Thirteen, including one territory (French Guiana), are in mainland South America.

Two (South Georgia and the Falklands), which are territories of the UK, lie in the South Atlantic

Venezuela and Mexico have long oil and gas production histories. Both countries have been heavily influenced by nationalisation of their state oil companies; PDSVA and Pemex, and both are in long term decline although Mexico has deep water potential in the Gulf of Mexico.

All other important producers are located on the South American mainland apart from the island of Trinidad a few kilometres from the Venezuelan coast.

Output from Brazil is expanding as Petrobras, along with a scattering of foreign operators, have exploited deep water regions including the newly accessible pre-salt reservoirs of the ultra deep waters of the Campos and Santos Basins.

Meanwhile Argentina has considerable potential for light tight oil (LTO) production from the Vaca Muerta (Dead Cow) shale within the Neuquen Basin. Colombia has a history of light and heavy oil production along the Magdalena River and from the Llanos basin south of Venezuela.

Other significant oil producers are Ecuador, Peru and Bolivia (mainly gas), east of the Andes Mountains, and, to a lesser extent, Chile along the Pacific coast.

There are two current members of OPEC in the region; Venezuela and Ecuador.