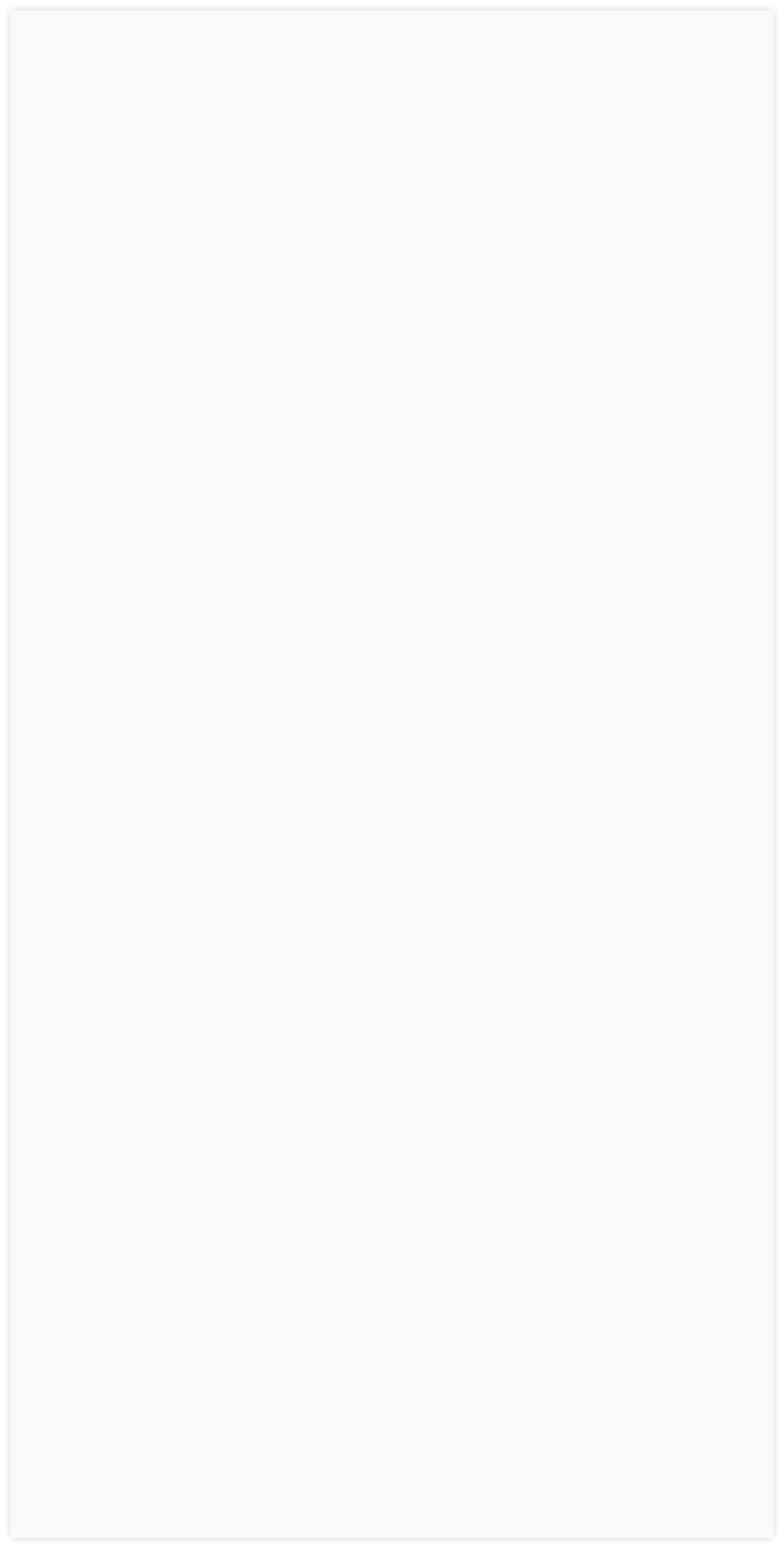 Bolivia (Plurinational State of Bolivia) has been landlocked since the end of the War of the Pacific in 1884. It borders Brazil (northeast), Paraguay (southeast), Argentina (south), Chile (southwest) and Peru (west).

The first civilisation in Bolivia arrived in 1500 BC when the Aymarans became a power in the southern Andes but they had disappeared by 1000 AD probably due to long term drought. From 1438 the Incas briefly gained control over the west, replaced by Spain from 1524.

Bolivia, then known as Upper Peru, was a source of silver for the Spanish empire. It reverted to the Viceroyalty of Río de la Plata in 1776 and from 1809 revolution against Spanish royalists finally led to the founding of an independent Bolivia in 1825, named after Simon Bolívar.

The country fought battles with Chile and Argentina, then Peru, before a treaty was signed with Peru in 1842. In 1884 Chile took control of the Bolivian coast. It lost the state of Acre to Brazil in 1903 and part of the Gran Chaco to Paraguay in 1935.

A series of military coups since 1952 have caused persistent political instability. In 2005 democratic elections were then held after widespread riots over natural gas revenues. The country’s economy now depends on gas, along with agriculture and light manufacturing. It is mineral-rich, especially in tin.

Bolivia extends from the Central Andes through the Gran Chaco, south to the Chaco Plains and north to the Amazon Basin.

The Andean region in the southwest comprises 2 chains; the Cordillera Occidental and the Cordillera Central. The latter includes Lake Titicaca, the Altiplano and the Salar de Uyuni which is the largest salt flat in the world and a source of lithium.

The sub-Andean region in the south is a valley region which merges with the Llanos in the northeast, a flat region with small plateaus covered in rain forests. The Sub-Andean is the site of Bolivia’s oil and gas production.

Onshore oil production began in 1936 and has never been substantial, however the growth of natural gas liquids production in association with gas is leading to growing output from the sub-Andean Chaco Plains in the centre and south.

Gas is the dominant hydrocarbon in Bolivia. Very large gas fields lie in the narrow sub-Andean basins that run through the centre of the country. In particular the San Alberto and San Antonio fields have increased country production since the early 2000s. Gas exports, piped to neighbouring countries and perhaps eventually through to an LNG plant located on the Pacific coast, are now increasing rapidly and continued growth in supply is forecast by Globalshift.

Being land-locked since 1884, when it lost its short coastline to Chile, Bolivia has no offshore oil and gas prospects. 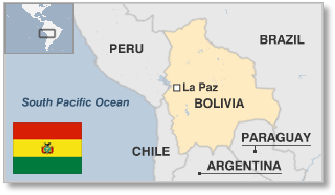 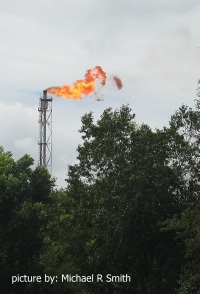 Bolivia has been democratic since 1982 when the military coups came to an end. A new constitution was approved in 2009.

Overseen by the Ministry of Hydrocarbons and Energy, Yacimientos Petrolíferos Fiscales Bolivianos (YPFB) was founded in 1936.