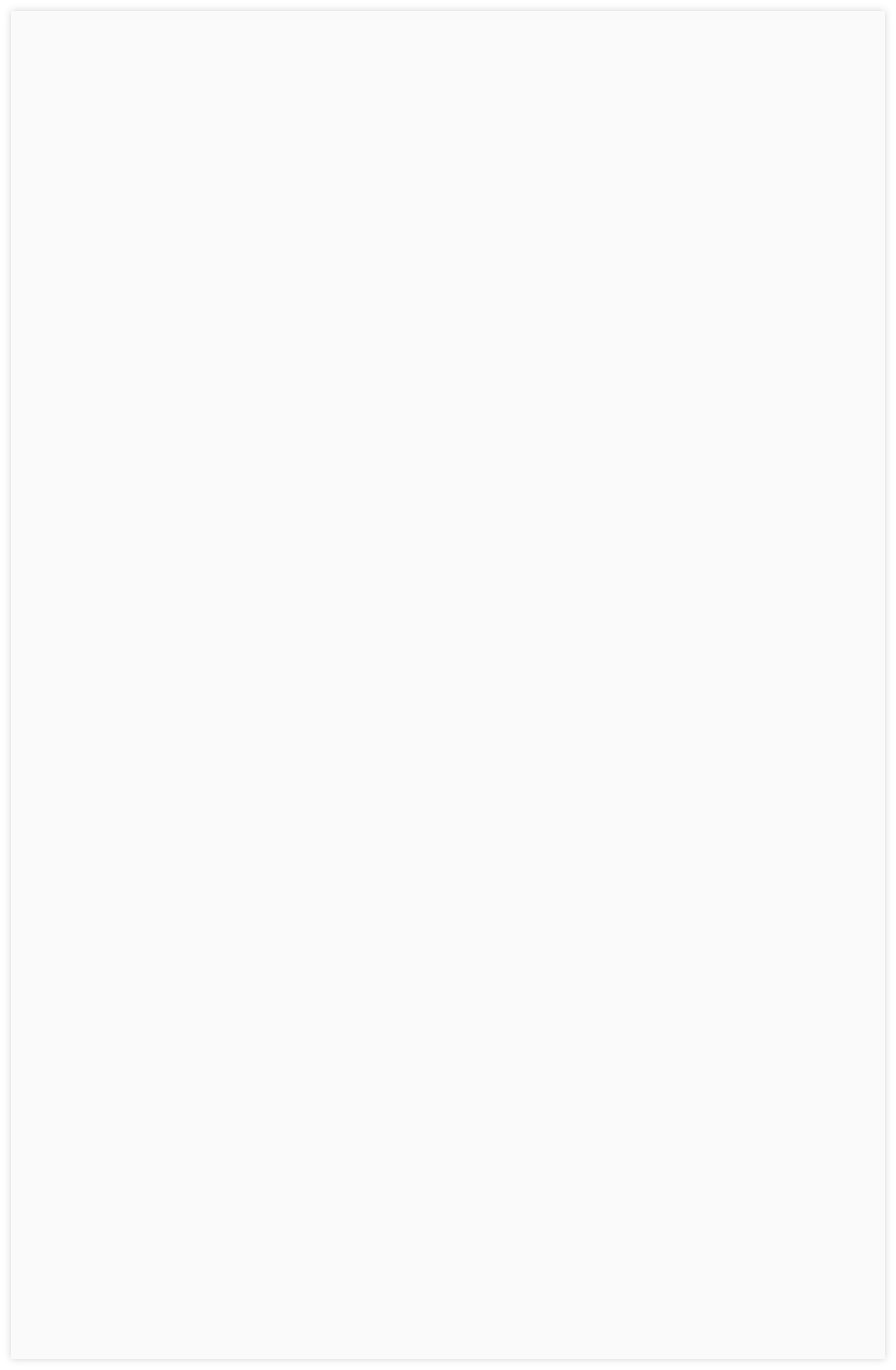 Saint Martin (the Collectivity of Saint Martin) is an overseas territory of France in the Lesser Antilles. It comprises the northern 60% of Saint Martin island plus smaller islands separated from Anguilla by the Anguilla Channel. The southern 40% is Dutch (Sint Maarten).

Originally populated by Kalinago Caribs, Columbus sighted the island in 1493, claiming it as Spanish territory. The Dutch were first to found a settlement in 1631 and the Dutch East India Company began salt mining. Meanwhile the French and British also established settlements.

Spanish forces captured it in 1633 but deserted it soon after before Dutch and French colonists returned and in 1648. They signed the Treaty of Concordia, dividing the island. By 1816 conflicts between the colonists had moved the border 16 times. Both groups imported slaves for plantations.

After 1815 Saint Martin became part of the French overseas region of Guadeloupe. It voted to secede in 2003 to form a separate overseas collectivity (COM). France then granted COM status in 2007 to Saint Martin and the neighbouring Saint Barthélemy.

After the abolition of slavery on the island, agricultural activity had significantly declined and tourism is now the main economic activity. It was seriously damaged by hurricane Irma in 2017.

The island of Saint Martin comprises limestones and volcanics extruded in the Caribbean island arc. The highest point is Pic Paradis at 424 m in the centre of a line of hills on the French side but both sides have a number of peaks.

This geology is not suitable for the generation and accumulation of commercial volumes of oil and gas. Thus Saint Martin has no identified indigenous oil or gas resources, either onshore or offshore.

Globalshift believes it is unlikely to achieve any production in the future. No exploration wells have ever been drilled in the territory. 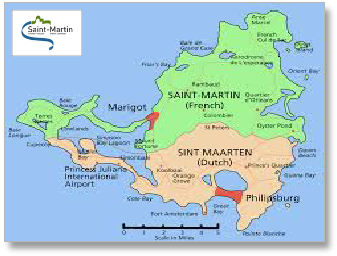 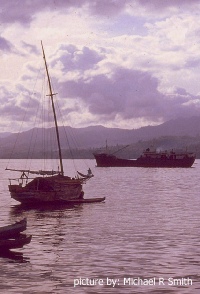 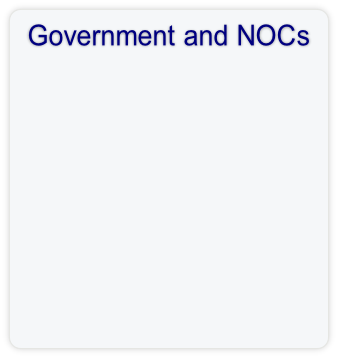 The governance structure is of an overseas collectivity with a Territorial Council.

As an integral part of France Saint Martin is in the EU and Eurozone with France responsible for its energy resources.