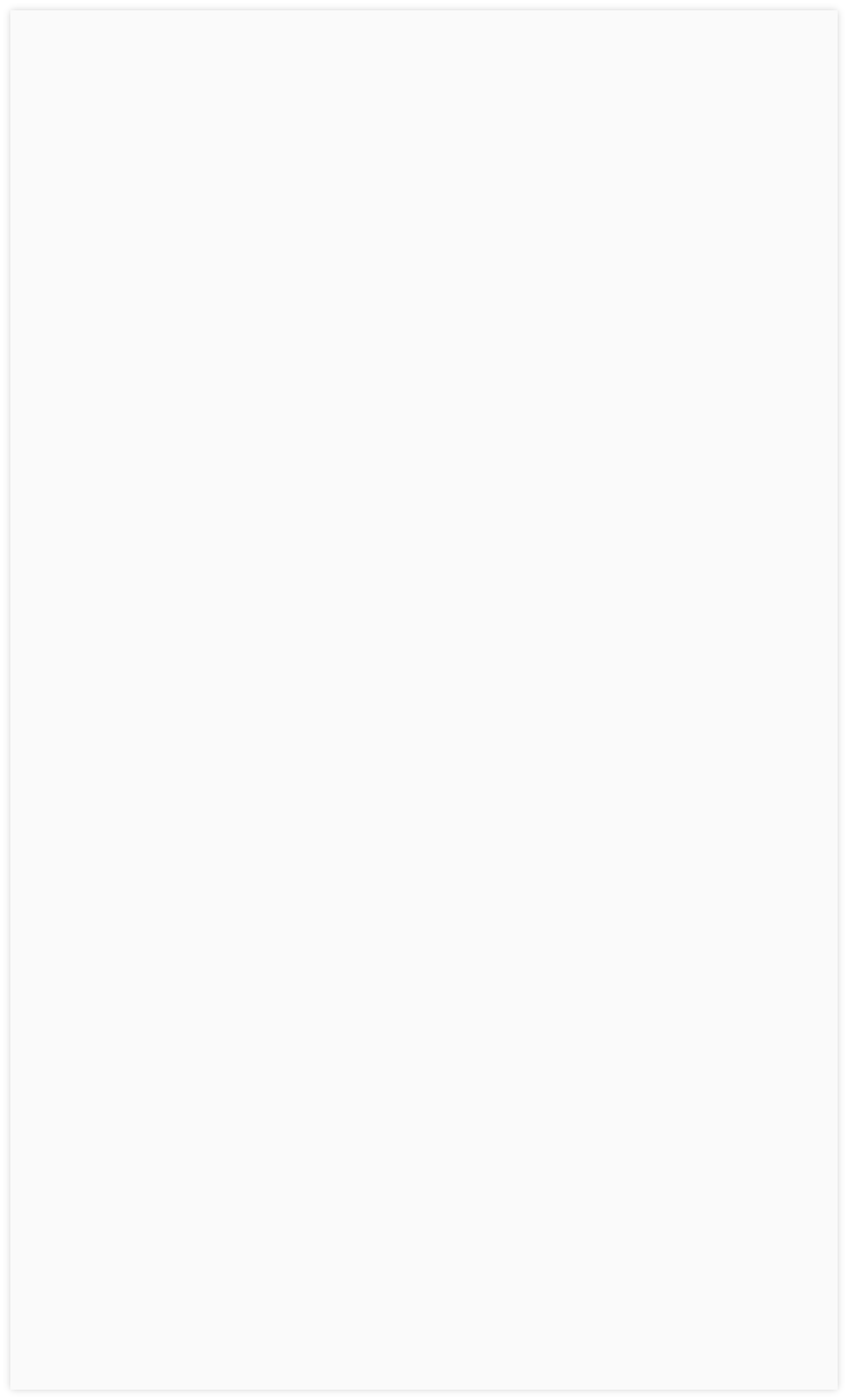 Dominica is geologically the youngest volcanic island in the Lesser Antilles and is the site of the world's second-largest hot spring, called Boiling Lake.

The geology is not suitable for the generation and accumulation of commercial volumes of oil and gas. Thus Dominica has no identified indigenous oil or gas resources, either onshore or offshore, and Globalshift believes it is unlikely to achieve any production in the future.

No exploration wells have ever been drilled on the island or in its surrounding waters. 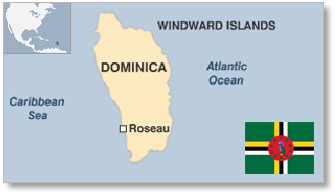 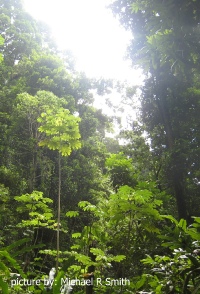 Dominica (officially the Commonwealth of Dominica) lies in the Lesser Antilles in the Caribbean Sea southeast of Guadeloupe and northwest of Martinique. It is the northernmost of the Windward Islands.

The population was originally Kalinago/Arawaks. From 1493 it was progressively colonised by Europeans, predominantly French who pushed out the Spanish settlers. However, the island remained sparsely populated, peopled mostly by African slaves working in timber camps and coffee plantations. In 1727 it formally became a colony of France until, in 1763, it was ceded to the UK in the Treaty of Paris.

Britain created a colony in 1805 and, after the abolishment of slavery, Dominica became the first (in 1838) to have an elected legislature controlled by an African majority. However, the Crown Colony government was re-established in 1896.

In 1962 the island became a province of the short-lived West Indies Federation then an associated state of the UK. By 1967 it had taken full responsibility for internal affairs and in 1978 was granted independence and became a republic.

Dominica's economy now depends on tourism and agriculture.It was devastated by Hurricane Maria in 2017. 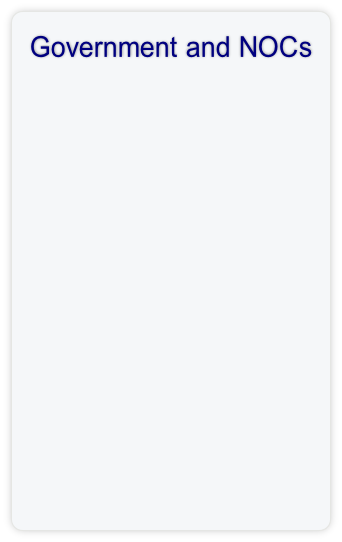 Dominica is a parliamentary democracy within the Commonwealth of Nations.The president is the head of state, while executive power rests with the cabinet, headed by the prime minister.

The unicameral parliament consists of the 30-member House of Assembly which includes 21 elected members and 9 appointed senators.