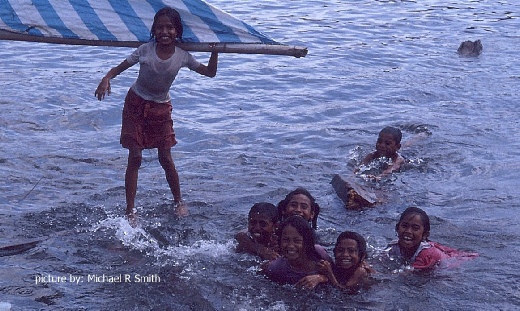 The Asia-Pacific, as defined by Globalshift, has 47 countries and 9 territories administered by other countries.

Azerbaijan is one of the oldest oil producing areas in the world and its shallow and deep waters of the Caspian Sea remain prospective.

In terms of both production and consumption North Asia is dominated by China, whose new investment in technology has led to sharply increased output, especially of gas. Japan, South Korea, Mongolia and Taiwan all have only small volumes of gas and/or oil production.

Southeast Asia includes Indonesia, with its very old producing areas and newer offshore potential, along with Malaysia, Brunei, Thailand, The Philippines and Vietnam.

All of these countries have big oil and gas fields in shallow or deep offshore waters of the South China Sea and associated inlets but only very limited onshore output.

Cambodia also has future potential within the Gulf of Thailand but no current production. Finally Myanmar has old onshore producing basins and new gas fields offshore in Irrawaddy Delta sediments.

Australasia comprises a very large number of island countries in the Pacific Ocean which are either volcanic or coral reefs and have no prospects for oil or gas.

Australia itself is the main producer with considerable oil volumes but especially gas fields on its North West Shelf from which large volumes of LNG are exported. A small number of fields are shared with Timor Leste.

Papua New Guinea and New Zealand both have modest oil reserves as well as on and offshore gas fields. Papua New Guinea is in the process of creating a gas market and expanding an LNG export facility.

Just one country in the Asia-Pacific is a member of OPEC. Indonesia was a founder member but withdrew in 2008 after becoming a net importer of oil. It rejoined in 2015.