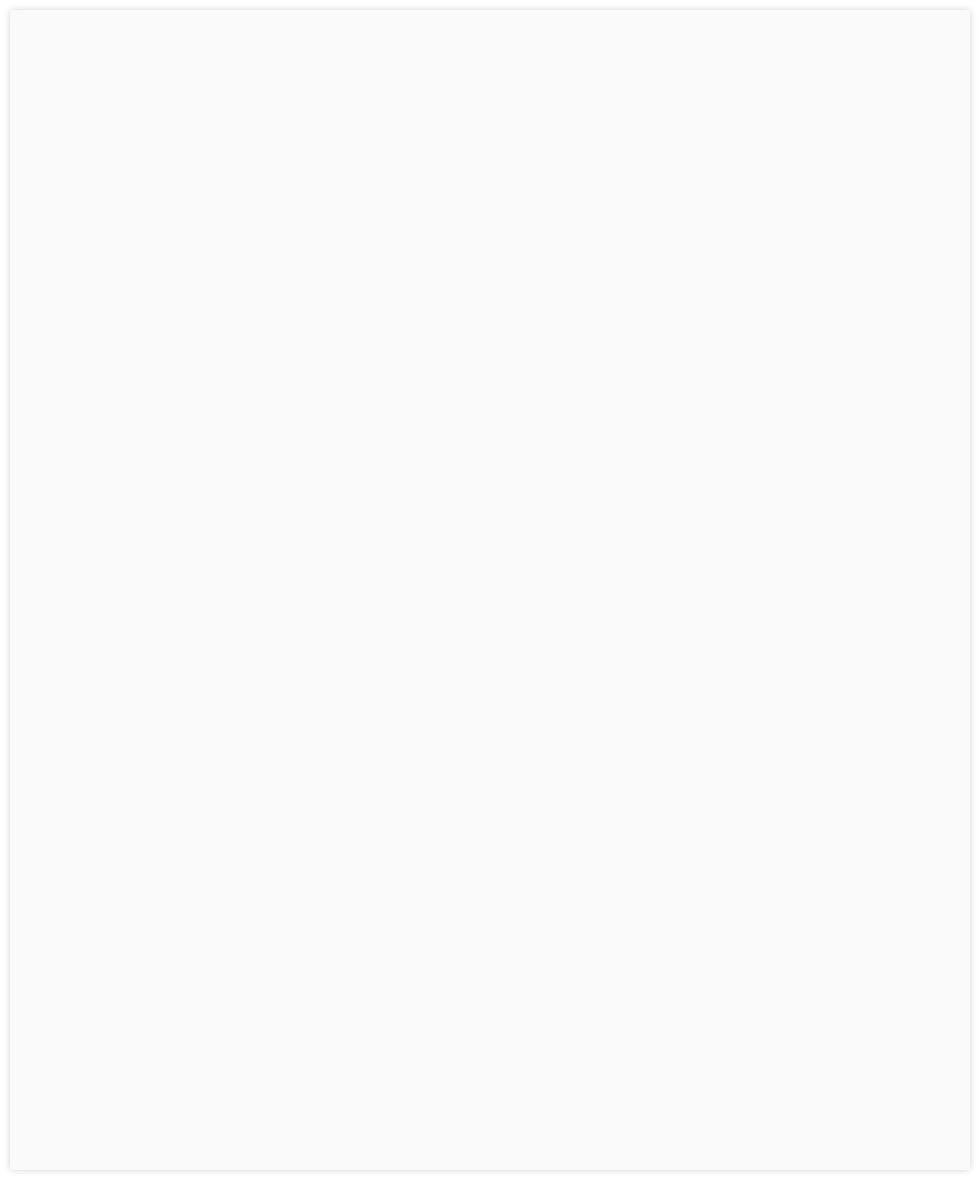 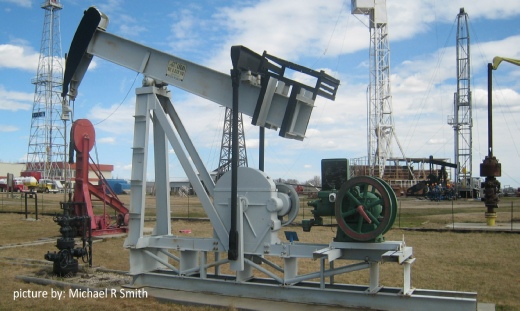 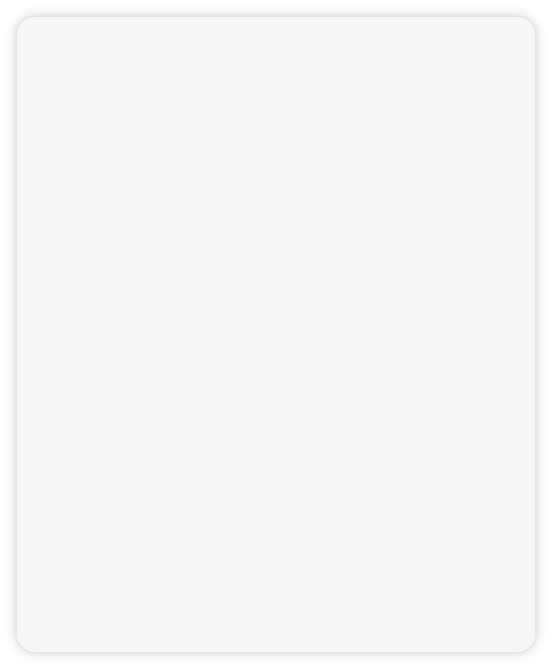 The world may be split into semi-discrete energy market trading blocs. Income, expenditure and services (such as for rigs and drilling equipment) flow into and out of these regions when regional economies develop and when new oil and gas plays are identified.

Globalshift subdivides the world into 6 large continental regions which together contain 15 sub-regions.

In addition a number of political groups, including OPEC and the European Union, are defined and analysed.