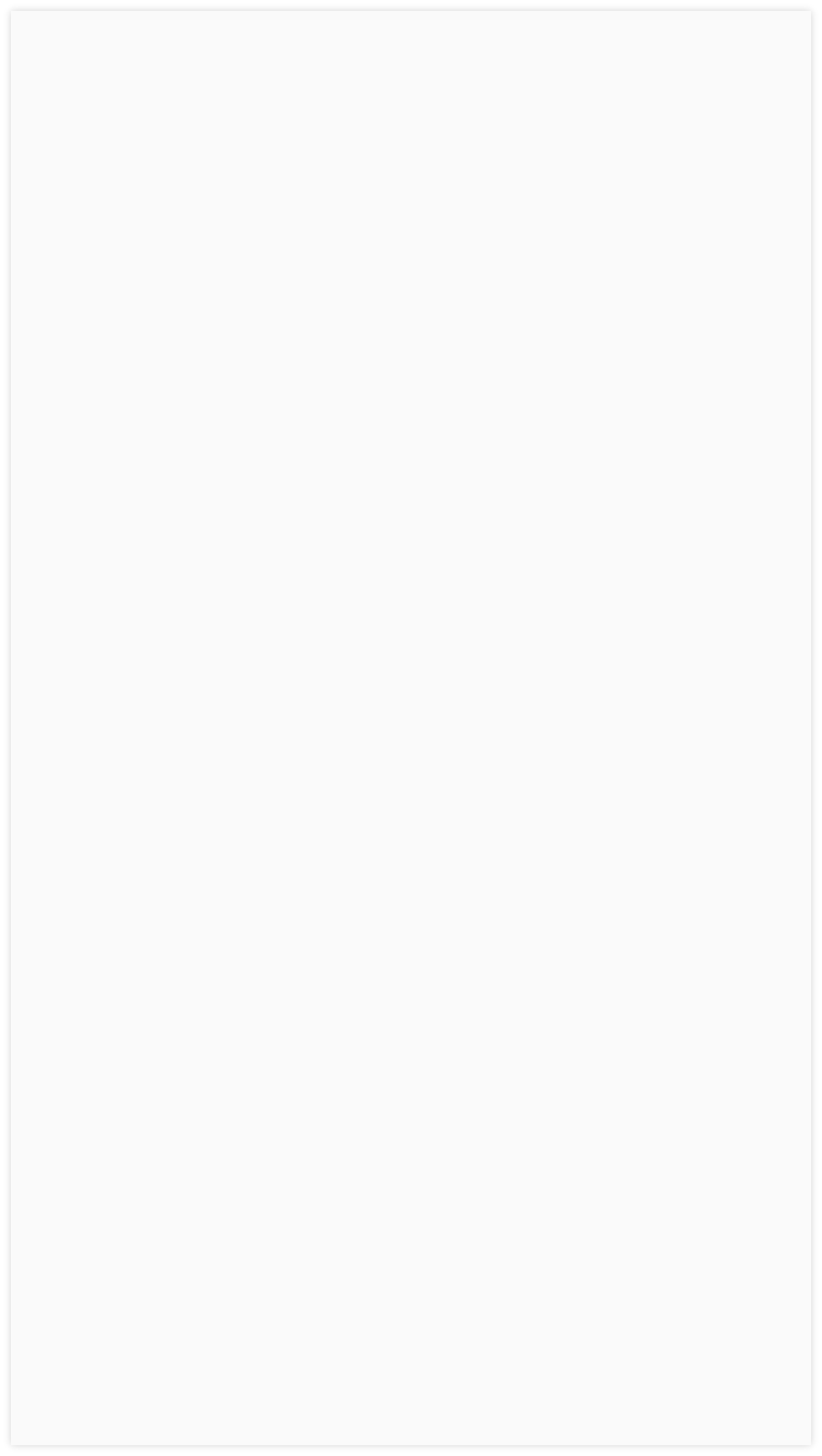 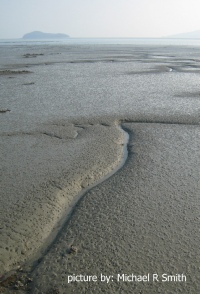 Micronesia (the Federated States of Micronesia) in the western Pacific Ocean comprises 607 of the eastern Caroline Islands in 4 states (Yap, Chuuk, Pohnpei and Kosrae). The country lies northeast of Papua New Guinea and south of Guam, covering over 2.6mm sq kms of ocean.

The islands were probably settled over 4,000 years ago by migrants from the Philippines. Tribes were loosely ruled from Yap until Pohnpei became the seat of the Saudeleur dynasty in 500 AD which controlled the region until 1500.

The Portuguese first sighted the Carolines in the 16th century and Spain then incorporated them into the Spanish East Indies. Settlements were established in the 19th century with a town founded on Pohnpei in 1887. In 1899, after the Spanish–American War, they were sold to Germany  and became part of German New Guinea.

Japan captured them in World War I, administering as part of the South Pacific Mandate until World War 2 when they became part of the USA Trust Territory of the Pacific Islands. In 1979 the 4 states merged in association with the USA whilst Palau, the Marshall Islands, and the Northern Marianas chose not to participate.

Independence was then gained in 1986. The isolated islands now depend on farming and fishing, some phosphate mining, and financial assistance from the USA.

Micronesia consists of 607 islands extending 2,900 kms east-west across the eastern Caroline Islands Ridge. The islands are grouped into four states. They are, from east to west, Yap State, Chuuk State (named Truk before 1990), Pohnpei State (named Ponape before 1985) and Kosrae State.

All the islands vary from mountainous volcanoes to low-lying coral atolls and were either developed through melting of the crust at the edge of the Pacific plate above the subduction zone, or, more commonly, due to hotspot activity above a fixed mantle plume that formed both sub-aerial and submerged volcanoes fringed by reefs. These islands become progressively older to the west as the Pacific plate migrated westwards. The eastern islands are still active.

The Federated States of Micronesia thus have no identified indigenous oil or gas potential, either onshore or offshore. Being volcanic and coral islands, within oceanic crust, Globalshift believes the islands are very unlikely to achieve any production in the future. No oil and gas exploration wells have ever been drilled. 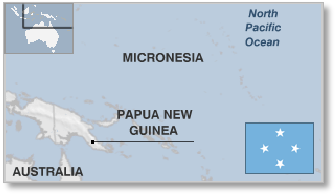 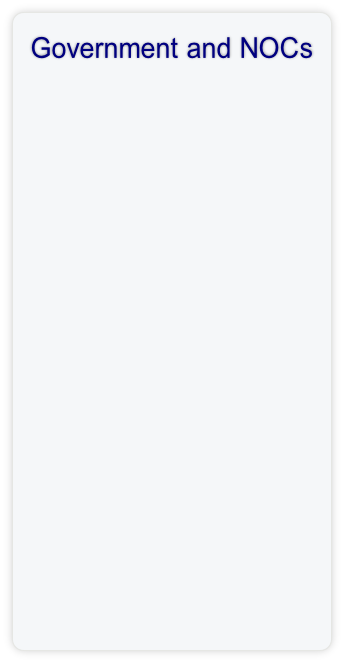 Micronesia is a federal representative democratic republic. The President s head of state and is elected by 4 senators (one for each island state) from a 14-member Congress.

There is no department of government in Micronesia specifically responsible for oil and gas resources.