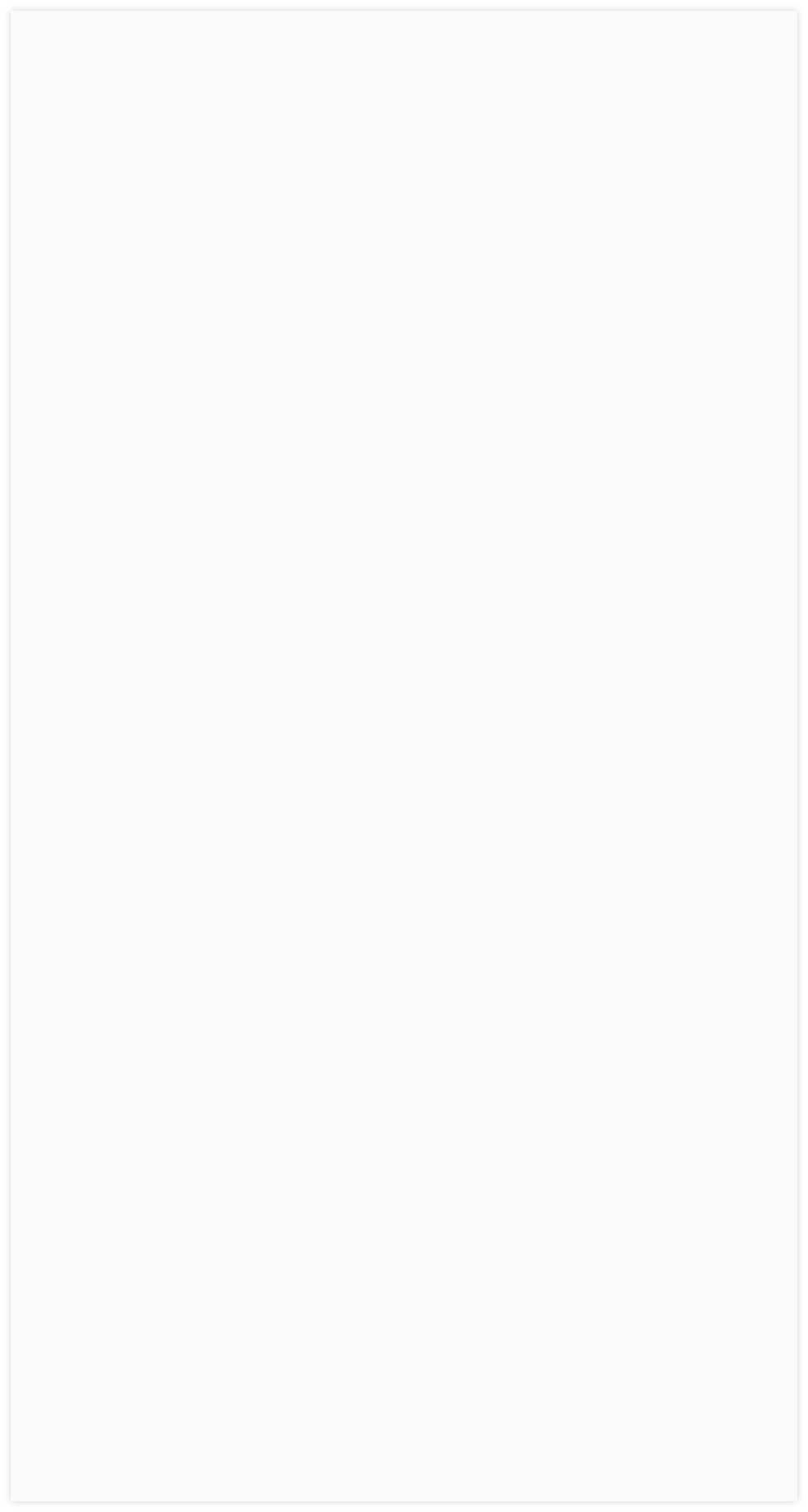 Mongolia is a land-locked country bordered by China in the south and Russia in the north. Where they meet Kazakhstan in the west is separated from the country by just 37 kms.

Humans reached the area 40,000 years ago and horse-riding nomadism appeared in 3000 BC. Scythians settled in the west, replaced by the nomadic Xiongnu empire by 209 BC. This threatened the Qin Dynasty in China who then built the Great Wall of China.

The Ming took over in China in 1368 and Mongolia fell back to tribal conflict amongst the Oirat tribes. Repeated invasion by China ended in absorption by the Qing dynasty by 1691. The Oirats were then wiped out in 1758.

After collapse of the Qing in 1911, Mongolia declared independence. Invaded again in 1919 by China, it was defended by Russia who set up the Mongolian People's Republic as a puppet state. The fall of the USSR in 1989 led to a peaceful revolution and a new constitution in 1992. Its market-based economy is still based on herding and agriculture but the country is also developing its mineral deposits.

Most of Mongolia is covered by grassy steppe, with mountains to the north and west and the Gobi Desert to the south. The highest point is the Khüiten Peak in the Tavan bogd massif in the far west at 4,374 m.  The eastern part of Mongolia forms part of the Amur river basin draining to the Pacific Ocean.

Mongolia began producing oil from the East Gobi Basin in 1950 but the small fields were abandoned in 1969. Oil production began again in 1990 and continues to rise as new drilling by the Daqing Oil Company from China and other local groups proceeds.

Mongolia is land-locked so has no offshore production and has also not yet created a viable gas market. 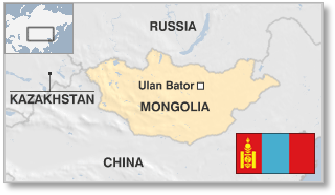 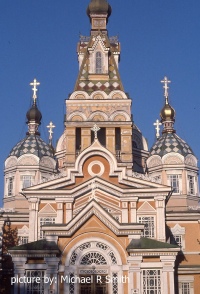 Mongolia is a semi-presidential democratic republic with an elected President. The President appoints a Prime Minister and a Cabinet on the proposal of the Prime Minister. Parliament can override the presidential veto by a two-thirds majority vote.

Mongolia has a unicameral legislature with the 76-seat National Assembly (The State Great Khural) elected every 4 years by popular vote.

The oil and gas industry is overseen by The Ministry of Mining and The Petroleum Authority of Mongolia (PAM). PAM was established in 1990 following which the Petroleum Law was adopted in 1991 to regulate operations.