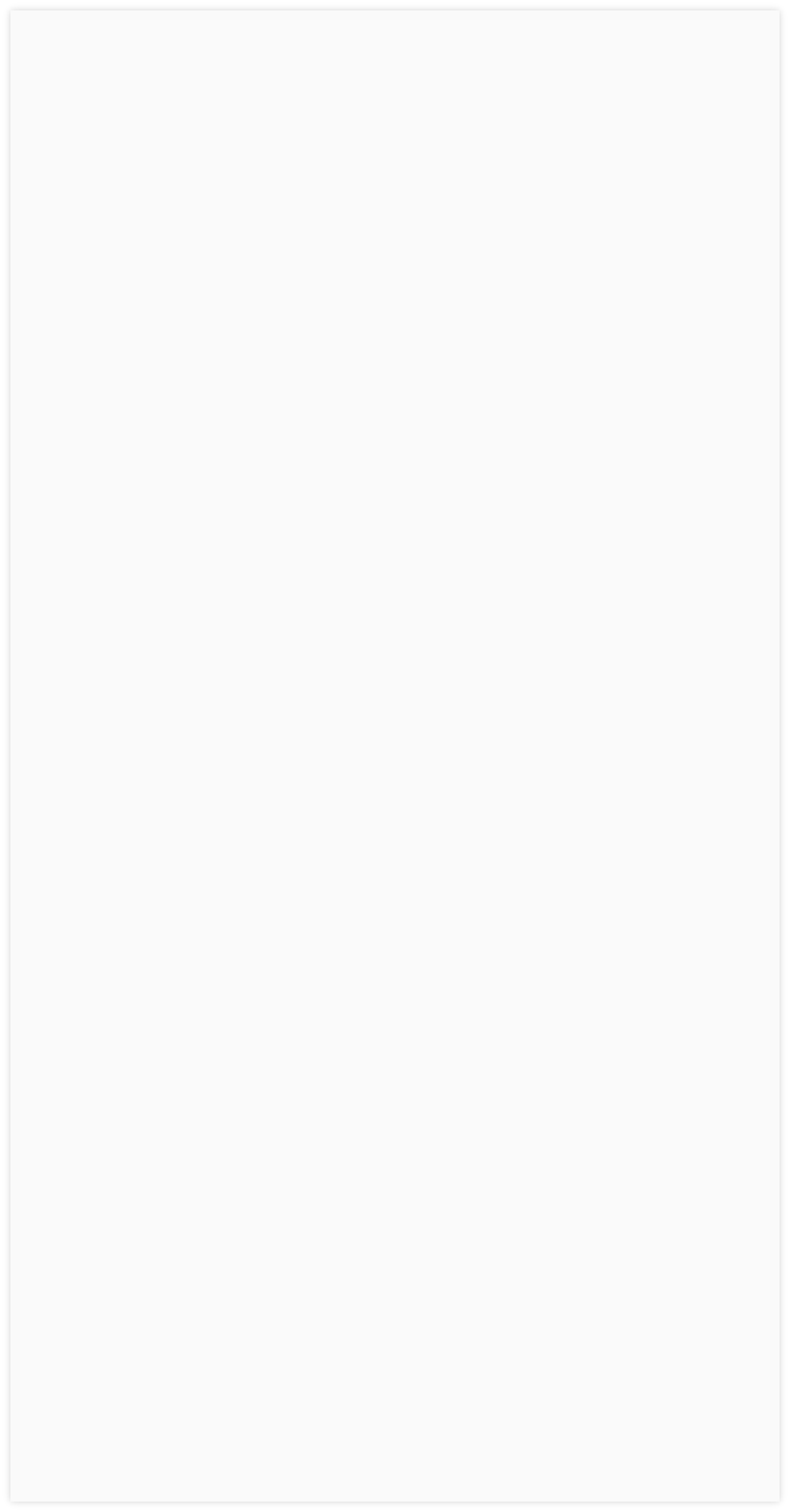 Tajikistan (the Republic of Tajikistan) is a land-locked country in Central Asia bordered by Afghanistan (south), Uzbekistan (west and northwest), Kyrgyzstan (north), and China (east).

The Russian Empire took over from 1864 and by 1885 Tajikistan was mostly ruled by its vassal state, the Emirate of Bukhara. Rebellions after the 1917 Revolution were suppressed and in 1924, the Tajik ASSR was created as a part of Uzbekistan. Part of this became the Tajik SSR in 1929 which was subjected to forced resettlement under Russian dominance.

Tajikistan was the poorest republic of the USSR when it declared independence in 1991 after Soviet collapse. It immediately fell into civil war. A ceasefire was agreed in 1997 but the political situation remains unstable.

Foreign airbases and aid have allowed the economy, dependent on aluminium and cotton, to grow.

Tajikistan is land-locked with mountains of the Pamir range covering more than 90% of the country. The Ismoil Somoni Peak is the highest mountain at 7,495m. More than 50% of Tajikistan is over 3,000m.

The only lowlands are in the north, which is part of the Fergana Valley, and in the south where the Kofarnihon and Vakhsh river valleys run into the Amu Darya. The Amu Darya and Panj rivers mark the southern border with Afghanistan. Glaciers in Tajikistan’s mountains are the major source of runoff for the Aral Sea in Kazakhstan.

Although there are few areas of oil and gas potential, oil production began in 1909 from the gas-prone Amu Darya Basin. This basin covers a large area of Central Asia and a small part extends into Tajikistan in the west.

Gas production began in 1961 and Globalshift believes that there may be opportunities for extracting more gas as new investment is made into local markets. Reservoirs below salt form prolific fields in the Amu Darya elsewhere but no wells have been drilled through this layer in Tajikistan.

A small part of the Fergana Basin also extends into the country along the border with Kyrgyzstan and some future potential may be exploited here. 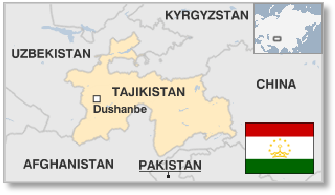 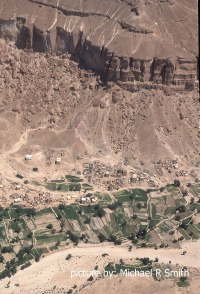 Irrigated valley from the air

Immediately after independence civil war broke out between various factions backed by Russia and Iran. Most Russians fled and by 1997 a central government developed and elections took place in 1999.

Tajikistan is a democratic republic operating under a presidential system. The president is directly elected as head of state and the head of government. The president appoints the prime minister and Council of Ministers.

The bicameral Supreme Assembly (Majlisi Oli) includes a 63-seat Assembly of Representatives elected for a 5-year term and a 33-seat appointed National Assembly.

The oil and gas industry is overseen by the Ministry of Energy and Industry. The State Oil and Gas Company (State Unitary Enterprise) is Naftguzasht va Angisht.