Globalshift lists 8 countries and territories in the North Asian region. Apart from a number of oil and gas bearing basins in China, there are relatively few areas of petroleum potential in the rest of the region.

China has many inland basins that have produced commercial oil since 1939 although most oil has come from the northeast since 1960 when gas production also began.

Offshore production from the South China Sea is more recent, beginning in 1977 but only growing to significant volumes in the 1990s. Deep water potential also exists with the first field onstream in 2014.

Some oil fields have been developed within land-locked Mongolia where oil has been produced since 1950. Minor amounts of gas are produced offshore South Korea and a little oil and gas comes from on and offshore Taiwan and Japan.

North Korea has seen hardly any exploration, and none offshore. Like Hong Kong and Macau, it produces no oil or gas and is unlikely to do so in the medium term. 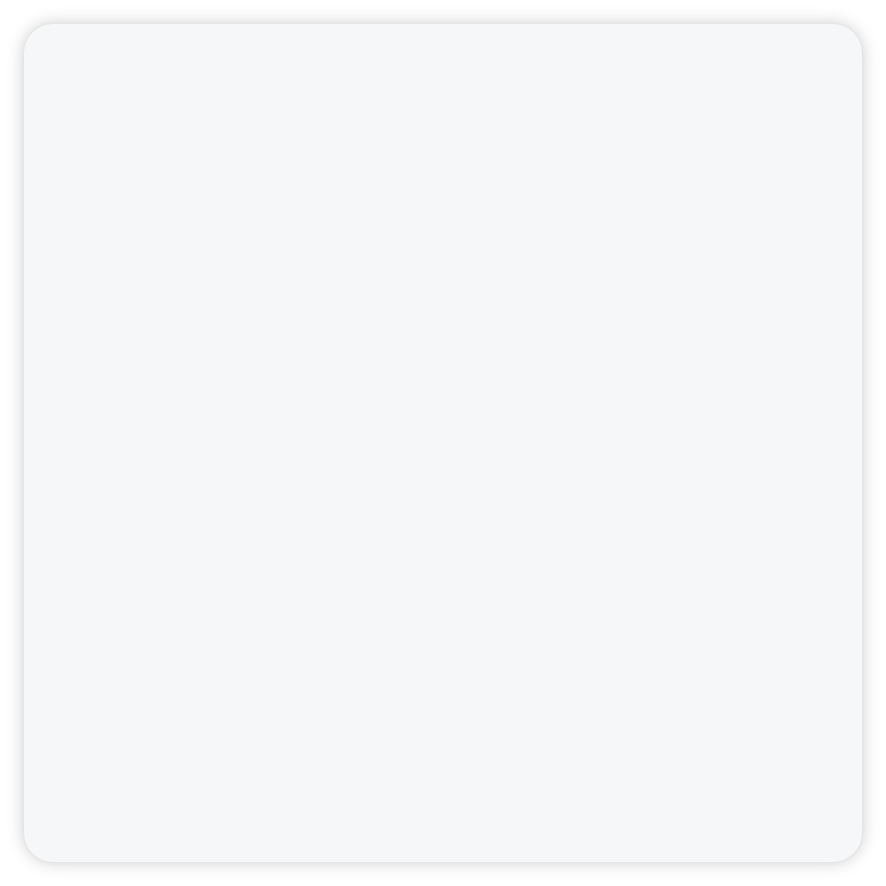 The northern margin of North Asia is defined by tectonic events related to separation of the eastern part of Cimmeria and the North China Craton (Amur Plate) from Gondwana, followed by closure of the Palaeo-Tethys Sea and collision of Cimmeria with the Kazakhstan Block and Siberian Shield. The collision zone is represented by the Tien Shan Mountains in the west and the Altay, Sayan, Baikal and Stanovoy Mountains along the Mongolia-Russia border in the east.

Cimmeria was a string of micro-continents that rifted from Gondwana in the Permian, accreted to Laurasia and was subsequently uplifted during the collision of the Indian sub-continent. It included stable blocks below the Tarim and Junggar basins in China and Gobi basin in Mongolia. The collision of the Indian sub-continent after closure of the Neo-Tethys Sea then produced a fault system that runs through China separating the Cimmerian basins of China and Mongolia, north of Tibet, from the southern and eastern rifted continental basins of the North China Craton (Amur Plate) and South China Craton (Yangtze Plate) east and south of Tibet.

The thickened crust of Tibet is being squeezed eastwards with the Altyn Tagh, Kunlun and Haiyuan left lateral faults of the Tibetan Plateau accommodating this movement. Eastward directed pressure is also forcing the North and South China Cratons southeastwards. The Himalayas in the west and the Yunnan and Red River strike slip faults in the east define the southern boundary of North Asia. South of the boundary are the Indian subcontinent of South Asia and the Sunda Plate of Southeast Asia.

Finally the eastern boundary is an active margin where the Philippine Plate is colliding with, and subducting beneath, the Eurasian Plate. North of Taiwan the back-arc Okinawa Basin is to the west of Japan with fore-arc basins on the Pacific side. South of Taiwan rifted basins are developed along a passive margin that forms the border with a failed rift that created the South China Sea and the Sunda Plate of Southeast Asia. 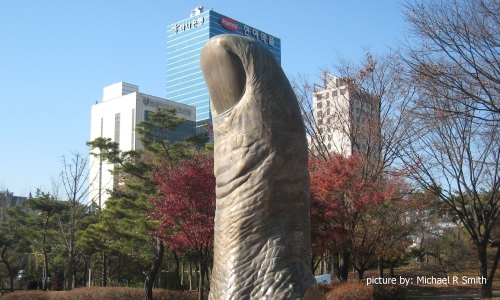