Besides Afghanistan, all of the 9 countries of Central Asia listed by Globalshift were part of the Soviet Union. Since break-up a number of new on and offshore fields have been developed.

Kazakhstan relies on giant fields in the North Caspian Basin. Some inland areas are also productive. Azerbaijan, the first country outside the USA to produce large volumes of oil, is now mainly an offshore oil and gas producer from large fields south of a submerged part of the Greater Caucasus Mountains.

On the other side of the Caspian Sea, Turkmenistan has similar fields as well as onshore gas from the Amu Darya Basin, as does Uzbekistan and, to a lesser extent, Afghanistan.

Kyrgyzstan and Tajikistan produce small amounts of oil and gas from parts of the Amu Darya and Fergana Basins. On the east Georgia produces a little oil and gas from basins between the Lesser and Greater Caucasus Mountains whilst Armenia in the south remains non-prospective.

Stadium on the mountain border with Kyrgyzstan 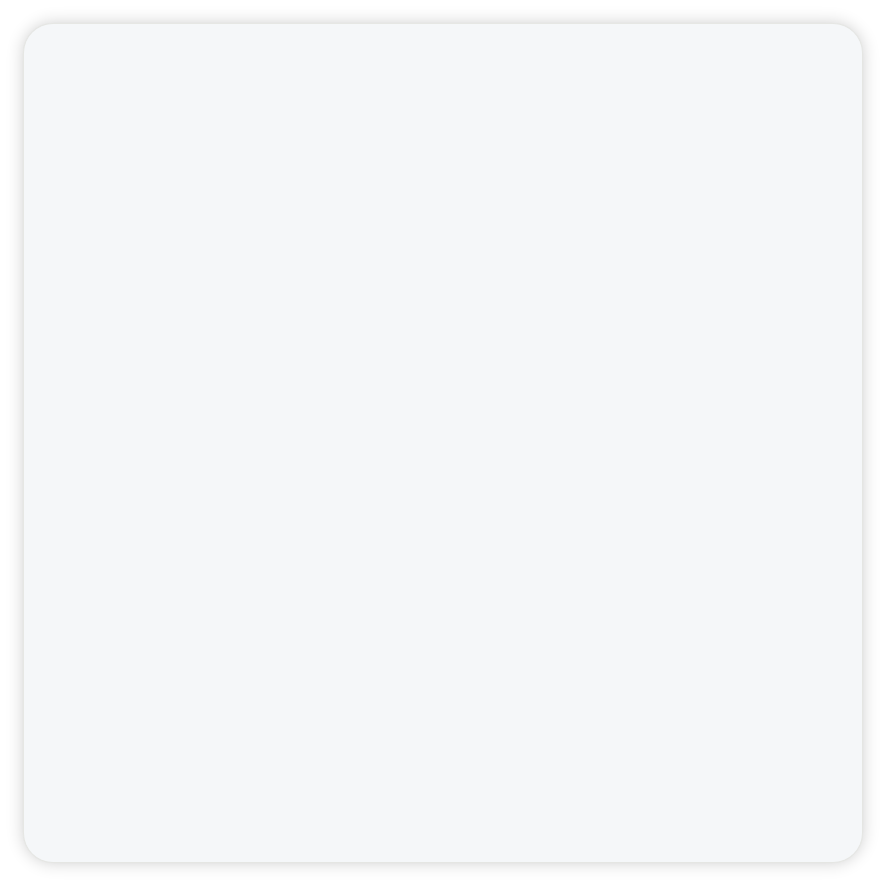 Central Asia overlies the central southern part of the eastwards drifting Eurasian Plate along the northern border of the Iranian Plate of Cimmeria. Its southern margin is geologically very complex, defined by tectonic events related to separation of Cimmeria from Gondwana, closure of the Palaeo-Tethys Sea, collision of Cimmeria with Laurasia, opening of the Neo-Tethys Sea during break-up of Pangea in the Jurassic, and finally closure of the Neo-Tethys in the Alpine orogeny. Cimmeria was a complex string of micro-continents that rifted from Gondwana in the Permian, accreted to Laurasia and was subsequently uplifted in the Alpine orogeny.

The southern boundary of Central Asia now comprises the Lesser Caucasus Mountains in the west and the Tien Shan Mountains in the east both of which which arose during the Alpine collision. The northern boundary in the west is defined by the Greater Caucasus Mountains. East of the Caucasus the Kazakhstan Block, which had collided with the super-continent of Laurussia during the Uralian orogeny (early Mesozoic), creating Laurasia, underlies Kazakhstan, roughly approximating to the border with Russia.

A number of foreland, rifted and inter-montane basins of varying ages underlie the region, formed between these complex orogenic belts. The North Caspian Basin of Kazakhstan lies on the southwestern margin of the Kazakhstan Block extending into the north Caspian Sea. It is a Palaeozoic peri-cratonic depression bounded to the north and east by the Volga-Urals Platform and Ural Mountains, and to the south by the Cimmerian orogenic belt on the edge of the Iranian Plate.

The South Caspian Basin is a back arc basin occupying the central part of the orogenic belt that includes the Kura Trough to the west and the coastal lowlands of Turkmenistan to the east. The Alpine Caucasus and Alborz Mountains surround the basin. The Ust Yurt Basin and Mangyshlak Basins east of the north Caspian Sea were folded during the Cimmerian orogeny which created a series of broad anticlines.

Further east the large Amu-Darya Basin is a rifted foreland area which covers most of the rest of the region. It is connected with the West Siberian platform through the Turgay depression and bounded to the south by the Alpine Kopet Dag and Bande Turkestan fold belts. Finally the Fergana basin is an inter-montane depression in the east surrounded by thrusted highs. 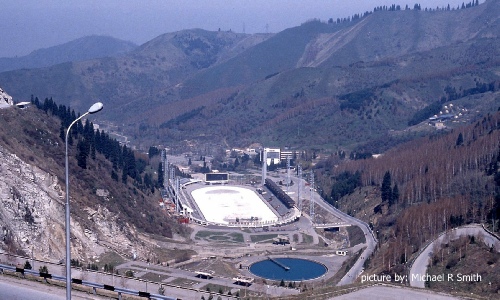