The Arabian and Persian peninsulas, including the Persian Gulf, has 9 countries listed by Globalshift with oil and gas prospects and reserves of oil and gas at varying levels of development.

Saudi Arabia dominates in terms of volumes of output but Iraq, with its relatively undeveloped fields after years of political turmoil and sanctions, has the most growth potential. The United Arab Emirates (primarily Abu Dhabi) and Kuwait with the Neutral Zone (shared with Saudi Arabia), have oil and gas fields on and offshore.

Oman, and to a lesser extent Yemen and Bahrain, are also significant producers although Yemen’s output has suffered from political unrest.

Qatar is the site of one half of the world’s largest gas field (the North Field). The other half is offshore Iran (where it is called South Pars). Most of Iran lies on the Persian Peninsula and the country still has considerable prospects in its more remote regions and offshore.

An egg box provides shade in the market 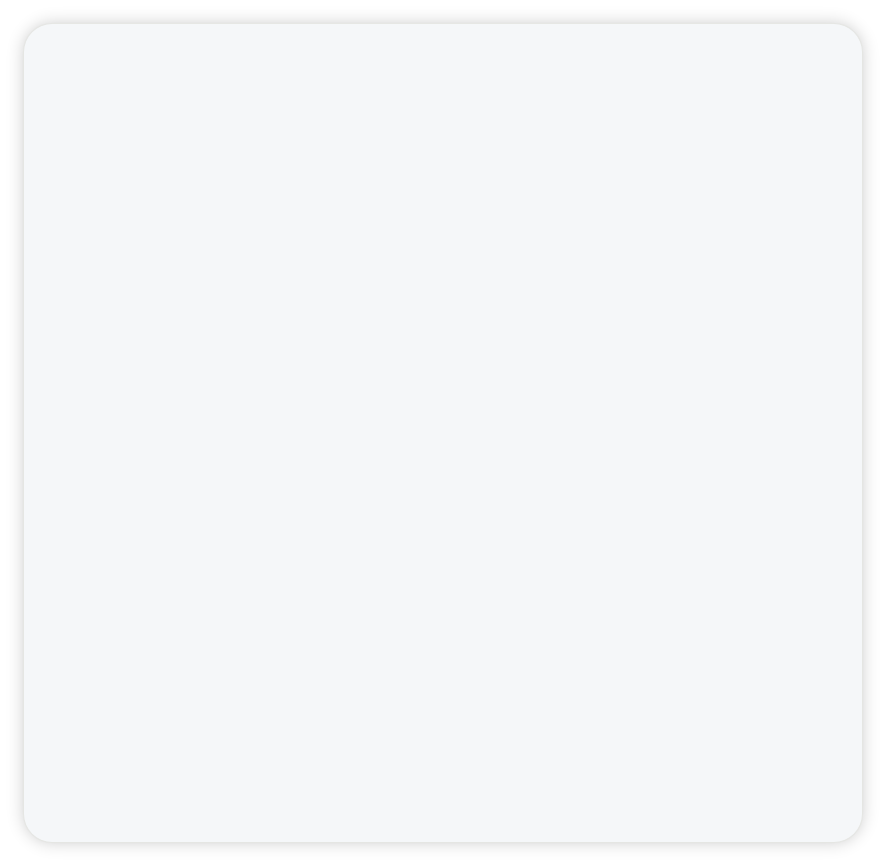 The Arabia and Persian region includes the Arabian Plate and the Iranian part of the Eurasian Plate. It has geopolitical borders on the west with countries adjacent to the Mediterranean Sea, and on the east and north with countries of Central and South Asia.

The Arabian Plate was part of the African plate until rifting began in the Eocene. Separation along the Red Sea and Gulf of Aden Rifts occurred around 25 mm years ago in the Oligocene which led to extensive volcanic activity. Volcanic rocks and basement cover large parts of western Saudi Arabia and Yemen along the Red Sea coast as well as parts of Ethiopia and Sudan (north) on the other side of the Red Sea.

In the north collision between the Arabian Plate and the Anatolian and Iranian continental fragments during the Alpine Orogeny pushed up the Zagros Mountains of Iran, Iraq and southeastern Turkey (which is on the Arabian Plate). The Anatolian Plate was squeezed westwards along the left lateral North Anatolian Fault Zone (NAFZ) until movement was blocked by the Eurasian Plate. Meanwhile the Iranian Plate underlying Iran, Afghanistan and part of Iraq was compressed between the Arabian and Eurasian Plates to create the Zagros and Alborz Mountains.

The Arabian Basin, including the straits of Hormuz and Gulf of Oman, covers most of eastern Arabia, western Iran and northern Iraq (where it is called the Zagros Basin). It is a foreland depression developed beneath the Zagros thrust zone as a result of the collision. The modern basin centred on the Persian Gulf overlies a series of rifts that lay at the edge of the Gondwana super-continent. When Gondwana fragmented from the Late Permian, the stable Neo-Tethys Sea Basin accumulated large volumes of sediments, initially in rifted basins and then over wider areas. These produced most of the oil and gas in the Middle East. Structures were then created during Alpine inversion events. 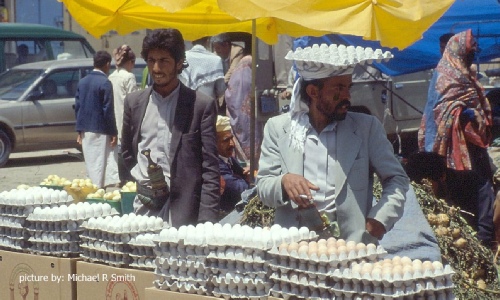