South and East Africa, home to 25 countries listed by Globalshift, was once poorly prospective with only South Africa producing from offshore fields. However, oil discoveries in the East African Rift and deep water gas finds in the Indian Ocean have changed the region’s outlook.

South Africa produced small amounts of offshore gas since 1980 and oil since 1992, including GTLs. CTLs have also been significant. Meanwhile oil finds in Sudan (North) and South Sudan within arms of the East African Rift have been repeated in Uganda, Kenya and Ethiopia. Other countries overlap the same geological trends such as Somalia, Malawi and Burundi.

Mozambique has exported onshore gas to South Africa since 2004 and large gas fields have now been found in deep waters and in neighbouring Tanzania.

Madagascar also has extra-heavy oil fields. Other countries have no recognised potential although there are areas of Botswana and Zimbabwe with CBM opportunities. 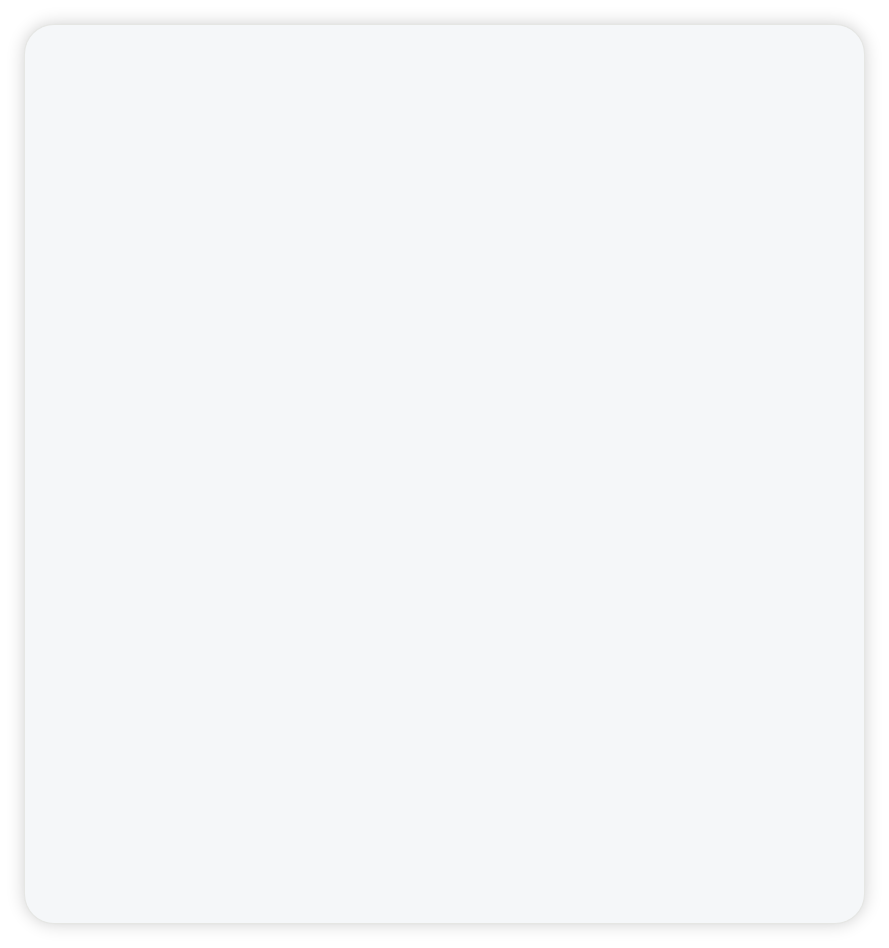 The region of South and East Africa covers the southern part of the northwards moving Nubian and Somali Plates. Together known as the African Plate. They include oceanic crust out to the divergent Antarctic Plate in the south and to the Indo-Australian Plate within the Indian Ocean in the east.

The Indian Ocean has active spreading ridges meeting at the Rodrigues Triple Point, connecting the three plates. The Ocean also includes a series of seamount chains produced by hotspots as well as the continental fragment of Madagascar which split from Africa about 140 mm years ago and then from India around 100 mm years ago. In the northeast the Nubian and Somali Plates border the Arabian Plate along the Red Sea rift and Gulf of Aden rift respectively, both of which opened around 30 mm years ago.

Cratons of the African Plate came together during assembly of Pangea in the Pan-African orogeny 550 mm years ago and stayed together when Gondwana began to divide in the Jurassic. The South and East is centred around two cratons, one of which, the Kalahari Craton, which consists of the fused Kaapvaal and Zimbabwe Cratons, covers much of southern Africa and has limited sedimentary cover.

Further north the Tanzania Craton borders the Congo Craton in the west. The Sahara Metacraton is at its northern border where the Central African Shear Zone (CASZ), dating from the Pre-Cambrian, runs through Sudan (North), before passing through Cameroon. The CASZ marks the northern limit of Jurassic rift basins which extend northwest-southeast through both Sudans and into the Anza trough of Kenya.

The Tanzania Craton forms the highest part of the East African Plateau, dividing the east and west branches of the East African Rift (EAR). The African (Nubian and Somali) Plates began dividing around 60 mm years ago, followed, at the onset of the Miocene, by separation along the north-south trending EAR. It is still an active divergent rift, but oceanic crust has not appeared.

The EAR consists of two branches. The Eastern arm, associated with volcanoes and flood basalts, includes the Main Ethiopian Rift, running south from the Afar Triple Junction and continuing to the Kenyan Rift Valley. The Western arm includes the Albertine Rift and the valley of Lake Malawi. To the north of the Afar Triple Junction the rift runs west to the Red Sea or east along the mid-Gulf of Aden Ridge. There are thus elements of the EAR in Djibouti, Somalia, Ethiopia, Kenya, Uganda, Rwanda, Burundi, Zambia, Tanzania, Malawi and Mozambique, where it extends offshore. 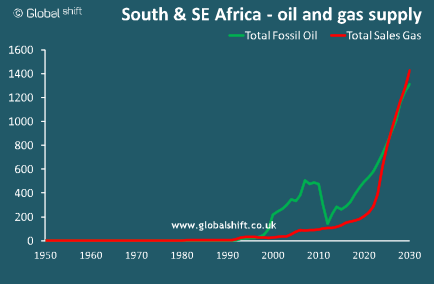 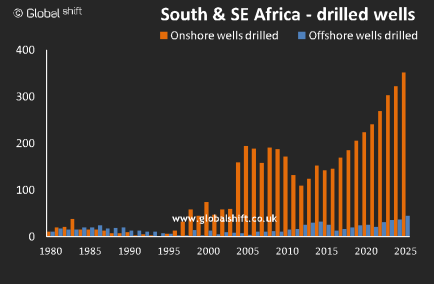 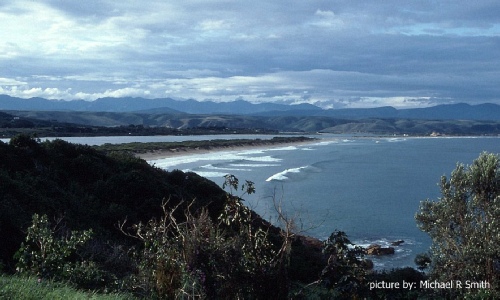