There are 22 countries and territories listed by Globalshift in the Australasian region. Australia dominates the region’s oil and gas industry but oil production here is declining whilst gas output (onshore and offshore, conventional and unconventional), particularly for export as LNG, is increasing.

Timor Leste, whose prospective offshore acreage is shared with Australia, has producing oil and gas fields in the joint area and further gas discoveries that may eventually be developed in partnership with Australia.

Nearly all the other countries in the Pacific are coral reefs or volcanic islands. They have no sediments to generate and trap sufficient oil and gas to allow commercial development. 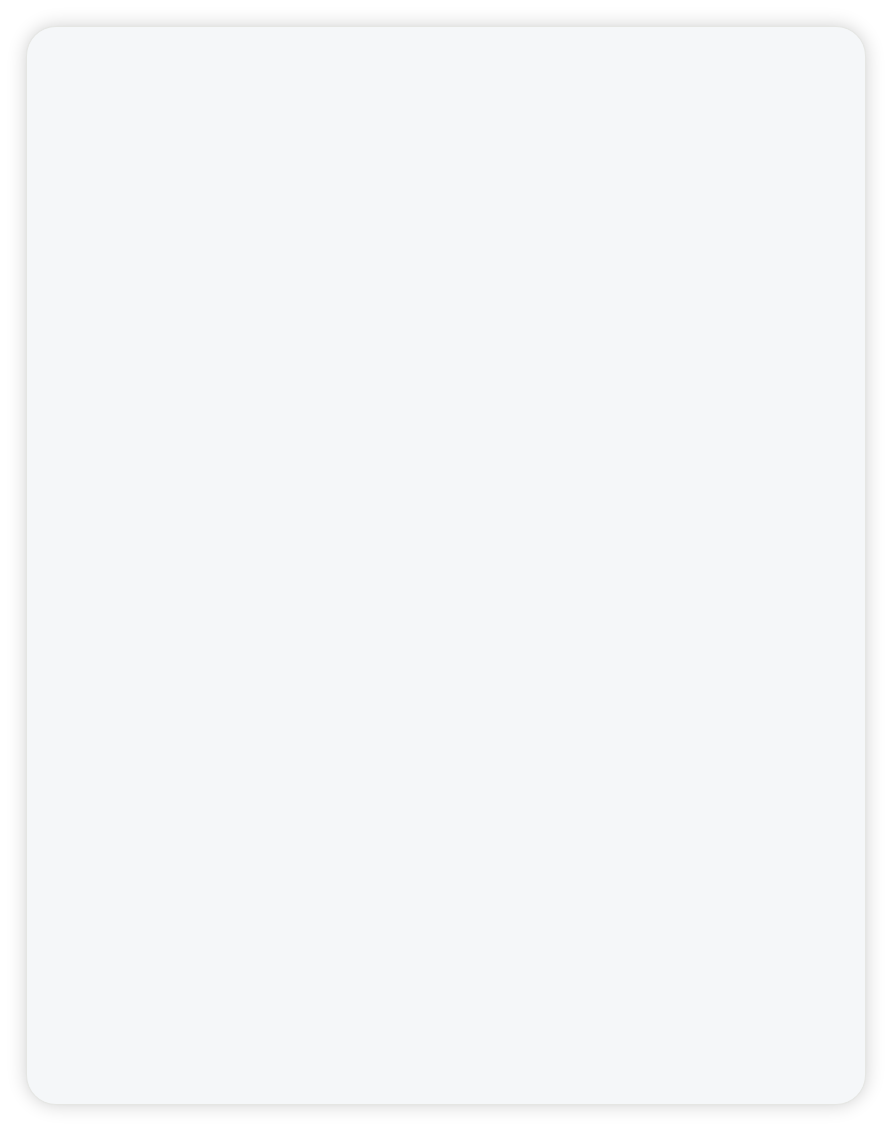 The eastern margin of the Australian Plate is a complex convergent boundary. Here the subducting Pacific Plate has produced the Tonga and Kermadec trenches and arcs and uplifted part of New Zealand's North Island. The Taranaki Basin west of of North Island is a Cretaceous rift associated with the break-up of Gondwana.

The South Island of New Zealand mostly lies within the continent of Zealandia which runs from Melanesia to New Zealand’s Antarctic islands in the south and is separated from the Australian continent by a transform boundary marked by the Alpine Fault. South of New Zealand the Macquarie Fault Zone is a transition zone where the Australian Plate is subducting under the Pacific Plate. The divergent southern margin with the Antarctic Plate then forms the Southeast Indian Ridge (SEIR) as far as the Rodrigues Triple Point in the Indian Ocean (which connects the Africa, Antarctic and Australian plates).

India and Australia were once thought to be a single plate but seismic activity suggests a broad plate boundary zone which becomes a subduction zone south of Sumatra. The margin with the Sunda Plate in Eastern Indonesia and New Guinea is a complex plate and shear zone formed by stresses built up from differing rates and angles of eastwards movement of Eurasia and Australia against the westward penetration of the Philippine and Pacific Plates. The Papuan Fold Belt basins of Papua New Guinea are inter-montane depressions created from shearing and thrusting along this boundary.

Along the Northwest Shelf of Australia and south of Timor Leste, which lies on a separate continental fragment, several basins are present which originated in the Palaeozoic but rifted at the break-up of Pangaea and Gondwana. Other basins in Australia include the Gippsland Basin, which was part of the Early Cretaceous rift system between Antarctica and Australia, and the Cooper Basin which is a continental depression that existed before the break-up of Pangaea.

Finally the Pacific Plate is a large oceanic tectonic plate with volcanic and coral islands created by hot spot activity. In Australasia the eastern side of the Pacific Plate is largely divergent with the Nazca and Cocos Plates of South and Central America at the East Pacific Rise. No interior or marginal oil- and gas-bearing basins are evident in this region and the only continental crust is present in the south island of New Zealand. 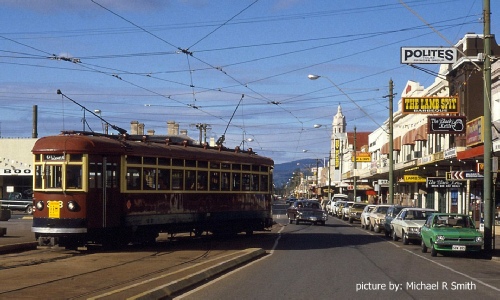