Southern Europe, with 19 countries and territories listed by Globalshift, is generally poorly prospective for oil and gas although Albania and Austria have a few aging fields onshore whilst Croatia, Italy and Spain have both onshore and offshore productive areas.

A few aging fields lie onshore Spain and Croatia whilst Italy has more significant production along the Appenines and in the Po Valley. Parts of the Mediterranean and Adriatic Seas also produce oil and, especially gas, off Spain, Italy and Croatia.

Other countries of Southern Europe may have achieved minor oil and gas production from inter-montane basins of limited extent but are unlikely to hold substantial resources.

Time to clean up an old heavy oilfield 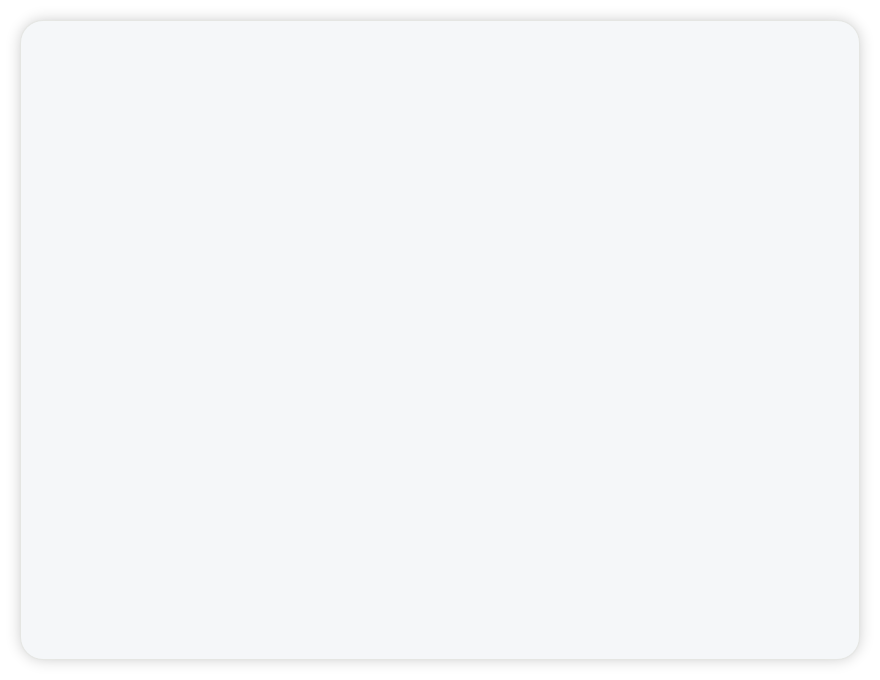 The region is now dominated by the still active Alpine mountainous fold and thrust belt, uplifted in the Cenozoic Alpine orogeny as a result of the complex collision of, first the Iberian Plate (uplifting the Pyrenees), and then the Apulian Plate, and finally the African Plate, with the Eurasian tectonic plate, whilst the Atlantic was opening on the west.

Shearing led to east-west extension producing deep basins within the the mountain system including the Ebro and Duero foreland basins in Spain, (south of the Pyrenees), the Vienna pull-apart basin in Austria and the Molasse foreland basin in Switzerland (bordered by the external fold-and-thrust belt of the Jura mountains).

Further east the Po Valley and Adriatic basins are underlain by the Apulian continental fragment, bounded by the Apennines in Italy and the Dinaric Alps in the Balkans. Greece is another accreted continental fragment (the Aegean Sea Plate). The Western Mediterranean Sea was created as a complex foreland basin south of the Alpine front. 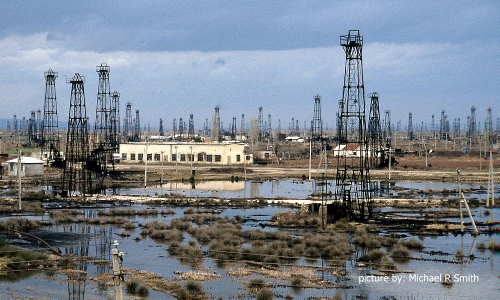