Globalshift lists 5 countries and territories in the North American region. The USA is dominant here although Canada also has key influences. Both have old onshore industries.

The US oil and gas industry is the oldest in the world with significant production from basins in 30 States, many from the 19th Century. Texas and California were the main producers but light/tight oil (LTO) has now turned North Dakota into an important supplier. Offshore production in the Gulf of Mexico has also been substantial and deep water prospects remain.

The bulk of Canadian onshore oil and gas comes from Alberta and it too has potential for LTOs. It also produces from offshore Newfoundland and Nova Scotia. In addition Canada and the USA have Arctic growth potential across wide areas.

Greenland has seen some drilling but has had no success whilst the other territories in the region are unlikely to ever achieve commercial production.

Steam trains are still in use in North America 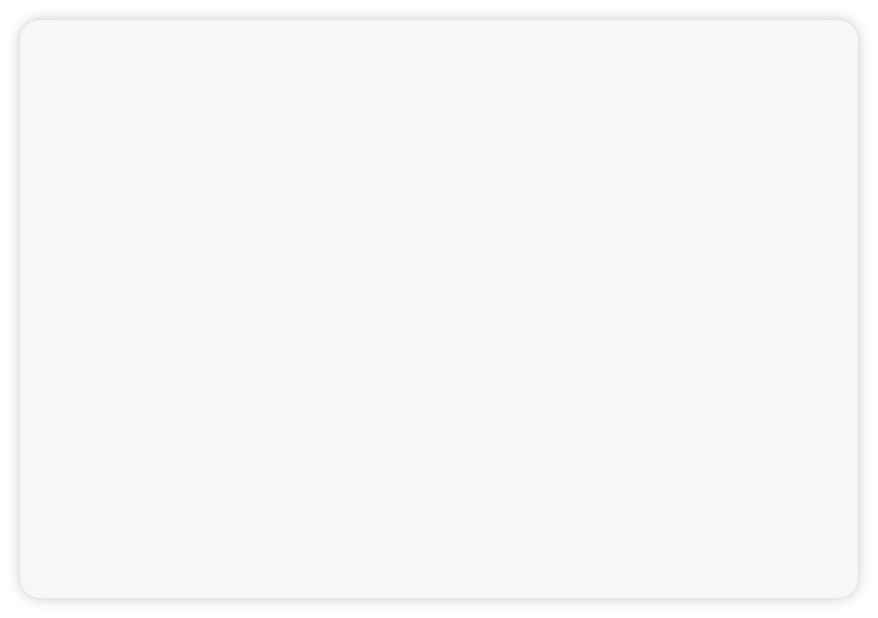 Surrounding it is a stable platform containing a failed rift system covered by sediments that were laid down in a shallow inland sea. These form the Interior Plains. Surrounding the platform are remnants of older collision episodes such as the Pre-Cambrian Grenville Orogen and the Appalachians fold and thrust belt produced when Laurasia and Gondwana collided during the Alleghenian orogeny in the Permo-Carboniferous to form Pangaea.

When the Atlantic Ocean opened on the east, splitting the continent of Laurasia, a passive margin developed with sediments from the Appalachians forming a coastal plain and continental shelf. In the south a passive margin developed in the Gulf of Mexico which became a failed rift and accumulated thick salt basins prior to deposition of the Mesozoic and Cenozoic sedimentary basin.

The west coast of North America is the American Cordillera derived from rupture of the super-continent of Rodinia to form a passive then active zone after the breakup of Pangaea. This accretionary margin ultimately led to the rise of the Rocky Mountains during the Laramide Orogeny. Between the Rocky Mountains and the coast deep extensional basins then formed, partially bounded by the San Andreas Fault, a transform boundary of the Pacific Plate. 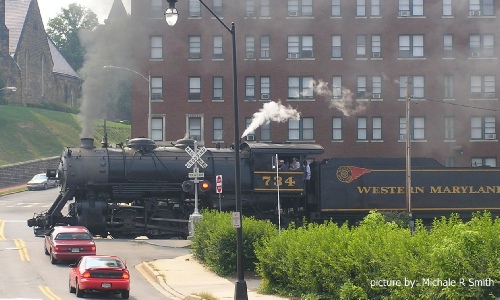 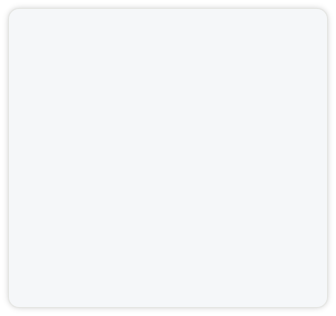