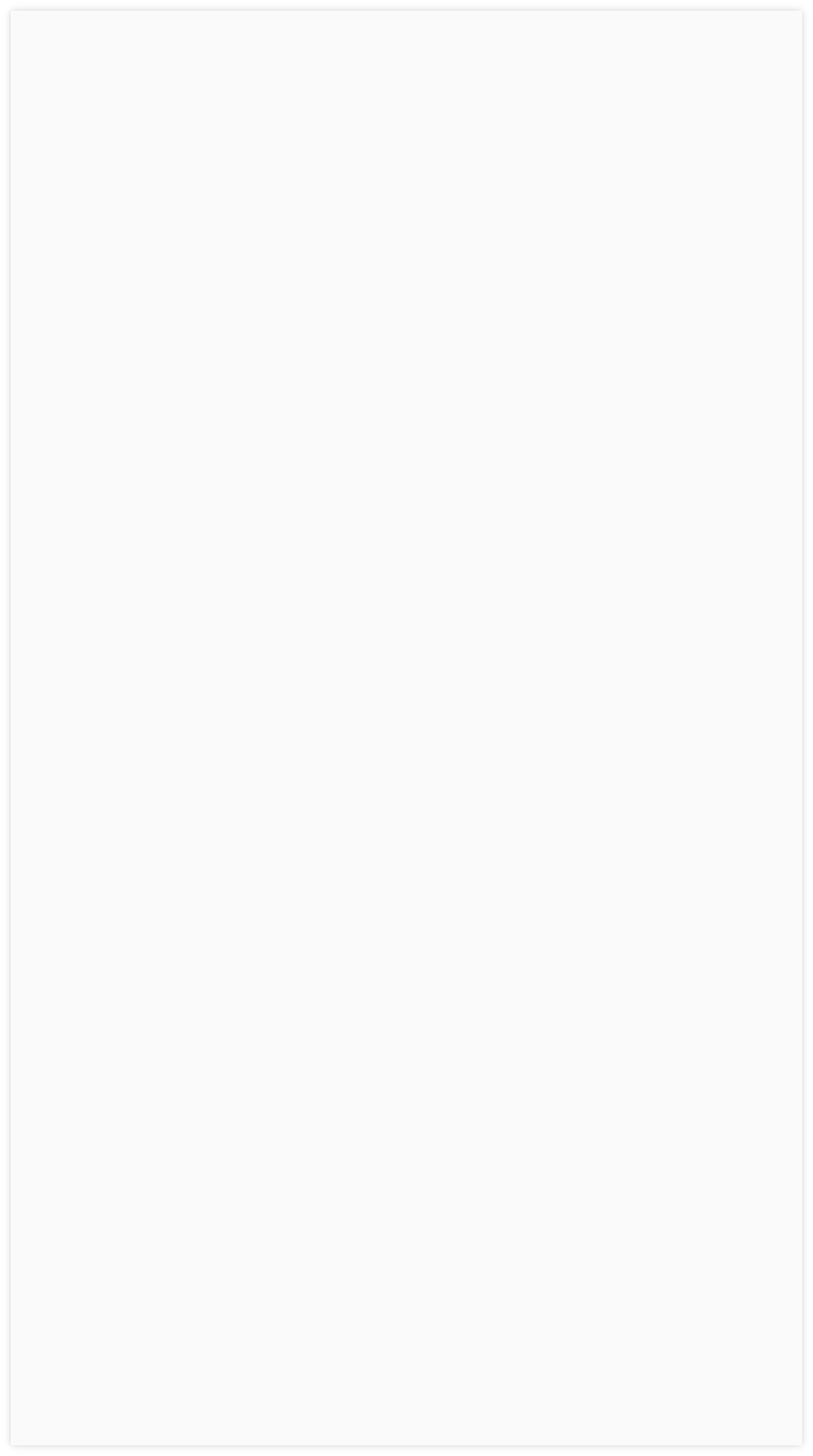 San hunter-gatherers were replaced by Bantus after 300 AD. Shona kingdoms, including the Mapungubwe from 1075, the Zimbabwe from 1220, and the Mutapa from 1450, traded with Arab merchants. The Portuguese tried to take control but militarised Shonas (the Rozwi) forced them out.

In the 19th century the Zulu Ndebele clan, pushed out of South Africa, conquered the Rozwi in 1838, and settled in Matabeleland. From 1888 the British South Africa Company, led by Cecil Rhodes, acquired mining rights and took control over what was now called Southern Rhodesia.

The country was ceded to the UK in 1923 and the short-lived semi-independent Federation of Rhodesia and Nyasaland was created in 1953. Pressured to introduce majority rule, the white government of Southern Rhodesia unilaterally declared independence in 1965. A guerrilla war and sanctions followed, culminating in a peace agreement in 1979 and a name change to Zimbabwe.

Robert Mugabe and his ZANU party won an election victory and proceeded to subjugate Matebeleland and forcibly redistribute land. Mugabe lost power in 2017, after decades of poor human rights and economic decline.

Zimbabwe is land-locked, lying between the Zambezi and Limpopo Rivers. Most of the country is elevated with a central plateau (high veld) at altitudes of between 1,000 and 1,600m.

The east is mountainous, with Mount Nyangani the highest point at 2,592m. A small part in the south is low-lying (the low veld) under 900m. The Zambezi valley along the northern border from Lake Kariba in the east to Victoria Falls in the west is a rift basin. The Zambesi drops 100m at the Falls which were discovered and named by Livingstone in 1855.

Most of the country is underlain by metamorphic and volcanic rocks but parts of the un-eroded Karoo basin in the northeast contain extensive resources of coal with the possibility for coal bed methane extraction. No conventional oil and gas exploration wells have ever been drilled.

Zimbabwe thus has no identified conventional oil or gas resources and Globalshift believes that it is unlikely to achieve any production in the future although it does have potential CBM fields and considerable coal and mineral resources. 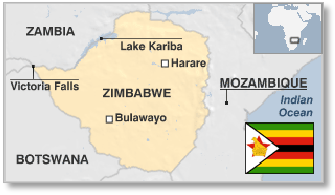 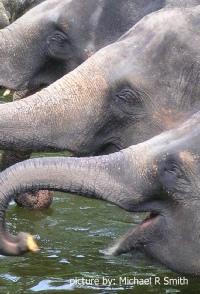 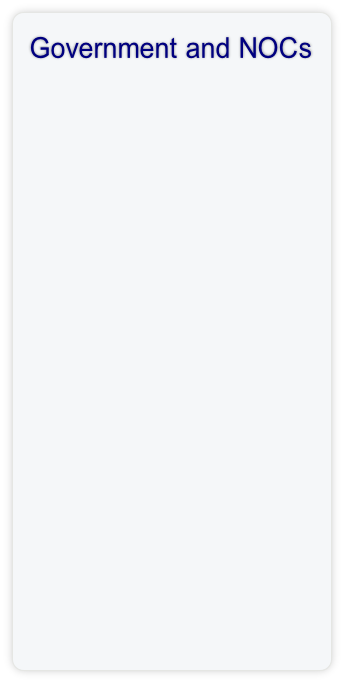 Zimbabwe has a presidential system with an upper chamber (Senate) reinstated in 2005 and a 120-member House of Assembly.

President Robert Mugabe's Zimbabwe African National Union – Patriotic Front (ZANU-PF) has been the dominant party since independence. Allegations of vote rigging are persistent and it is only recently that opposition parties have been able to increase their role in government.

Oil and Gas Resources in Zimbabwe are the responsibility of the Petroleum Department of the Ministry of Energy and Power Development.