The 7 countries listed by Globalshift in the East Mediterranean region had, until recently, few areas of potential. However, deep water gas discoveries in the Levant Basin of the eastern Mediterranean Sea are set to turn it into an important gas hub.

Syria was a modest oil and gas producer prior to its civil war which destroyed much of the industry. A few fields are also present in Turkey, Israel and Jordan but of restricted extent.

Shallow water gas finds in Israel’s Levant Basin were followed, from 2011, by major gas discoveries off Israel, the first of which came onstream in 2013, and Cyprus. Considerable growth is expected over the next decade.

Lebanon, like Syria, has yet to begin offshore exploration.The Palestinian Territory also has potential gas resources offshore of the Gaza Strip but political issues allied to dispute with Israel have prevented their development. 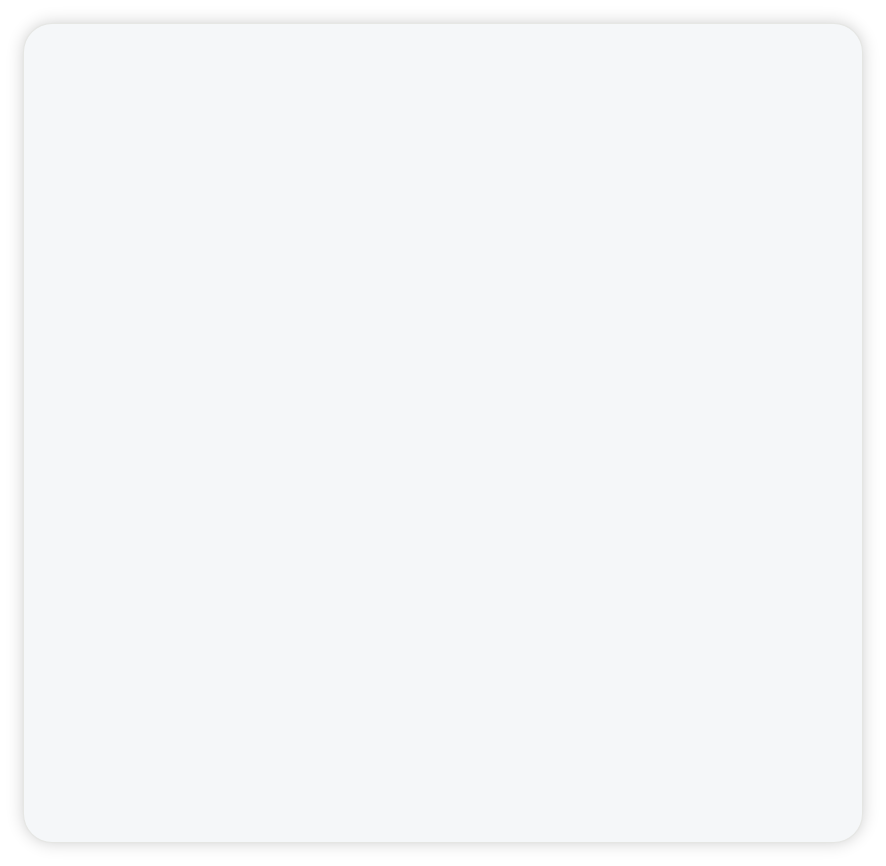 The East Mediterranean region lies at a complex meeting point of the African, Eurasian (including Anatolian) and Arabian plates. It has a geopolitical border on the southeast with Arabia (Saudi Arabia and Iraq) whilst Turkey borders Iran and countries of Central Asia and Europe around the Black Sea.

The most significant geological feature of the region is the north-south trending Dead Sea Transform (DST) which is a left lateral fault zone incorporating pull-apart basins. The DST runs through Israel, Lebanon, Syria, and Turkey where it meets the East Anatolian Fault (EAR), marking the boundary of the Arabian Plate. The DST began to form in the Miocene, accommodating northwards movement of Africa on the west, relative to Arabia on the east.

East of the DST is the northern part of the Arabian and Zagros Basins, including the Azraq graben in Jordan and the Palmyrides in Syria, a fold belt which formed as a result of compression of the Arabian plate. The Palmyrides lie south of the complex convergent boundary represented by the Taurus Mountains in Turkey, an extension of the Zagros. The mountains arose through collision of the Arabian Plate with the Anatolian micro-continent (underlying most of Turkey) during the Alpine Orogeny.

Anatolia was then squeezed westwards between the EAR and the North Anatolian Fault Zone (NAFZ) marking the boundary of the main Eurasian Plate. The movement of Anatolia along the Anatolian Faults produced the current deep Black Sea basin north of the NAFZ with its associated volcanic activity. However, the Black Sea first originated from back-arc basins in the Palaeo-Tethys Ocean in which compression led to uplift of Crimea and the Lesser Caucasus Mountains in the Cimmerian Orogeny.

West of the DST is the Levant Basin on the leading edge of the African Plate. This was initially developed as part of the Neo-Tethys Sea at the break-up of Pangaea in the Jurassic. It was inverted in the early Cenozoic when collision began, and subsequently accumulated a thick sequence of sediments as a foreland basin of the African Plate, subducting beneath the Anatolian Plate along the Cyprus Arc (and Hellenic Arc further west). The Levant basin boundary is defined to the north and west by the Cyprus arc and a number of parallel thrust belts which extend into southern Turkey and are covered by a series of piggy back basins. 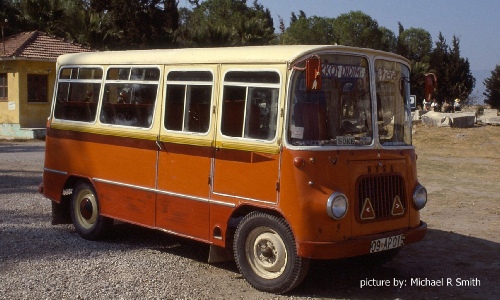