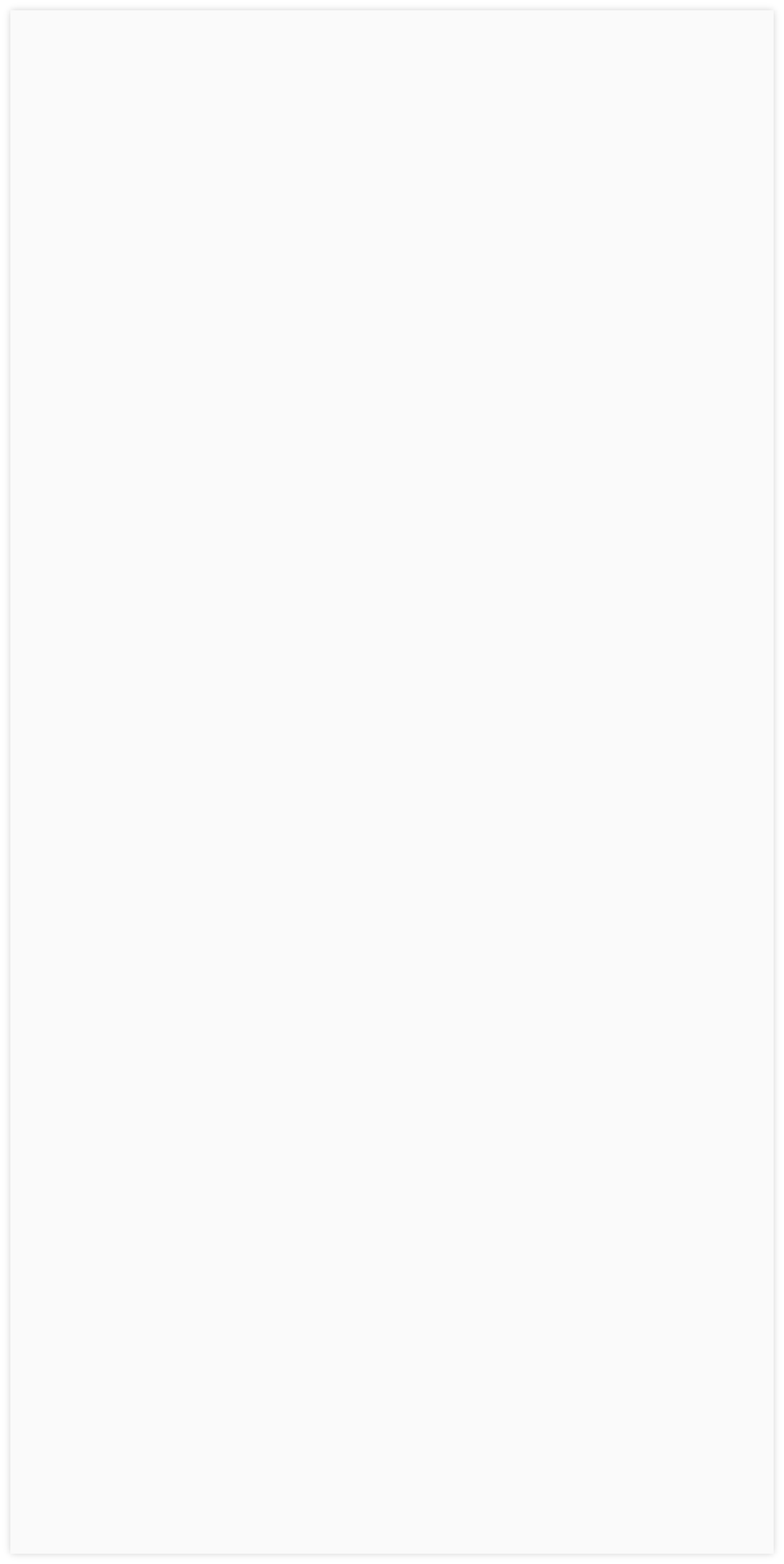 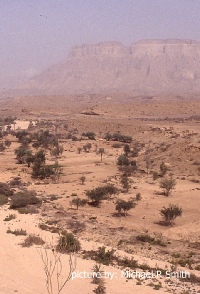 Chad (the Republic of Chad) is land-locked, bordering Libya to the north, Sudan to the east, the Central African Republic to the south, Cameroon and Nigeria to the southwest and Niger to the west.

Humans settled the Chad basin from 7000 BC and a series of empires were established. The earliest was the Sao, conquered by the Kanem around 1000 BC. These and their successors controlled trans-Saharan trade, especially the slave routes.

France created a Protectorate in 1900 and took full control in 1920, incorporating ‘Tchad’ into French Equatorial Africa. It was neglected and poorly governed (except in the southern Sara area); used only as a source of labour and cotton.

Chad was granted independence by France in 1960 but tensions developed between the Saran leader and the Muslim north. This led to civil war from 1965 until 1979 when authority collapsed. By 1987 a corrupt and violent leader had emerged who was overthrown by his general in 1990.

Despite attempts to reconcile the rebel groups, Chad remained plagued by violence and attempted coups, exacerbated by the Darfur crisis in Sudan which spilt over the border. Most people now live in poverty as herders and cotton farmers. Oil has been the primary source of export earnings since 2003.

Land-locked Chad comprises a desert zone in the north, an arid Sahelian belt in the centre and a more fertile Sudanian Savanna zone in the south. Central Chad is a wide basin area bounded to the north and east by the Ennedi Plateau and Tibesti Mountains, where the 3,414 m high Emi Koussi dormant volcano is located.

Lake Chad in the west is a wetland area shared with Niger, Nigeria and Cameroon; the remains of a huge lake that existed 7,000 years ago. Rivers flow through the southern Savanna from the southeast into Lake Chad. The capital, Ndjamena lies south of the lake, over 1000 kms from a seaport at Douala in Cameroon.

The Chad Basin is filled with Tertiary and Quaternary sediments surrounded by metamorphic rocks of Precambrian age in the Tibesti Mountains in the north and basement rocks which extend into Darfur in neighbouring Sudan in the east. The Neogene Chad Formation is primarily lacustrine sediments laid down in rifts of the West and Central African Rift System (WCAS).

Chad first began producing oil in 2003 from three fields in the Doba basin, delivering through a pipeline to a terminal in Cameroon. Exploration along the path of the pipeline has yielded several further discoveries and output is now growing from the Doba and Bongor Basins and from other smaller rifts.

Chad has no gas production and none is forecast by Globalshift due to the remoteness of the area, although the country may have gas prospects. It has no offshore waters. 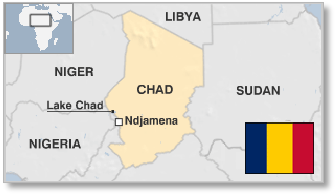 Chad is a presidential republic. The president dominates the political system with the power to appoint the prime minister and cabinet. The president is directly elected for a 5-year term.

If the National Assembly rejects the presidential program twice in a year, the president may disband the Assembly and call new elections.

The oil and gas industry is overseen by the Ministry of Petroleum, Mines and Energy. It acts with the Société des Hydrocarbures du Tchad; the NOC which was established in 2006.