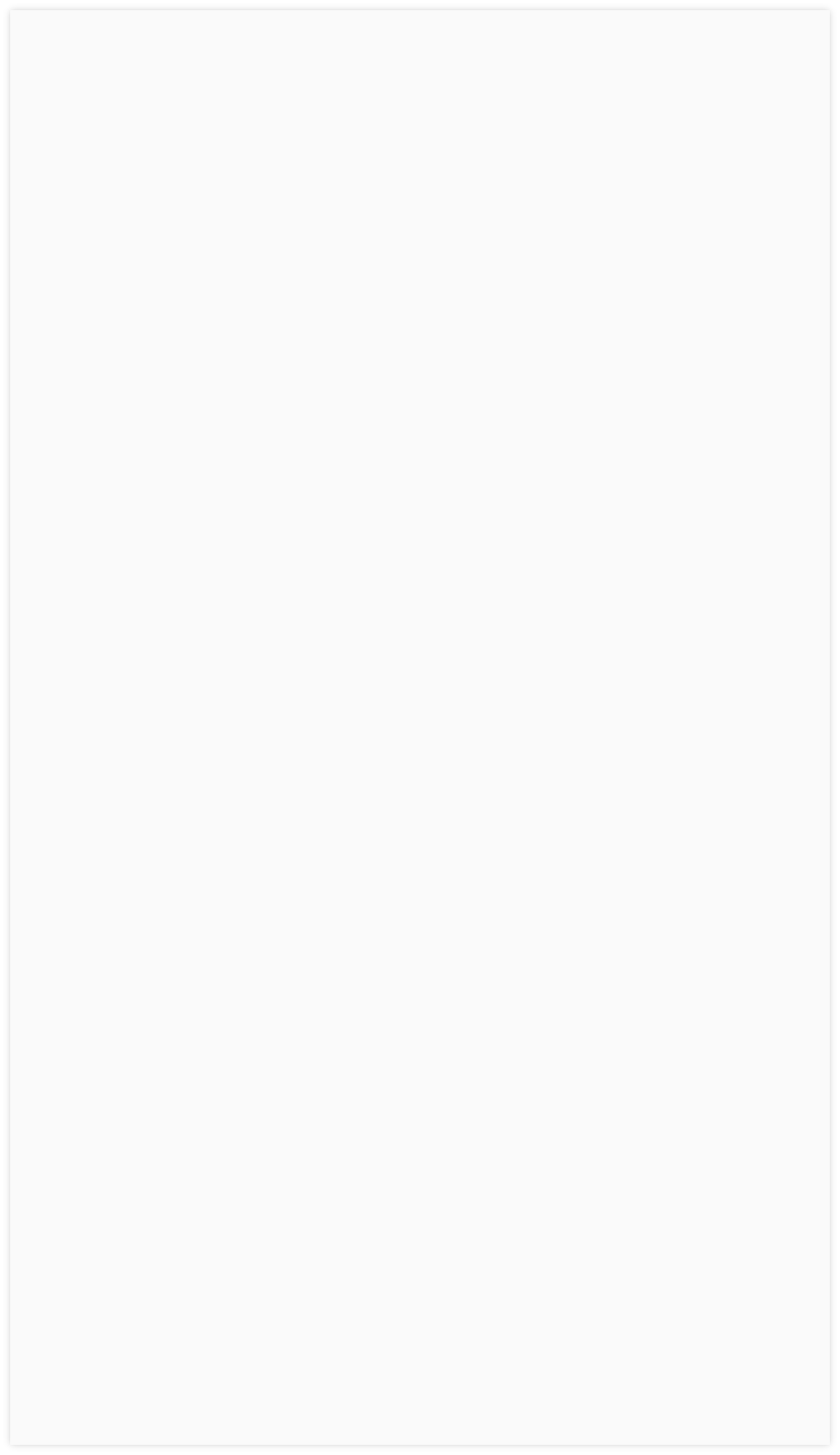 Malta (the Republic of Malta), is an island state in the Mediterranean Sea south of Italy, east of Tunisia and north of Libya. The country was awarded the George Cross in 1942 for bravery in World War 2.

Malta was first settled in 5,200 BC by farmers from Sicily. It was used as a trade route before being conquered by Rome in 218 BC. After the fall of the Roman Empire it was run by Vandals, Ostrogoths or Byzantines until 870, when it fell to Muslims from Sicily.

Captured by Normans in 1091, it became part of the Kingdom of Sicily from which Muslims were expelled. It was then run by a German dynasty from 1194 and by Spain from 1282.

In 1530 the Holy Roman Emperor gave the islands to the Knights of Malta (who had lost Rhodes) and the Knights withstood the Great Siege of Malta by the Ottomans in 1565. Their reign ended when Napoleon invaded in 1798.

In 1814, in the Treaty of Paris, Malta became a part of the British Empire. Britain saw Malta’s strategic importance and during World War 2, in particular, it played an important role of defence in the Mediterranean.

Malta gained independence from the UK in 1964 as a Commonwealth Realm but declared itself a republic in 1974, joining the EU in 2004 and the Euro in 2008. The economy relies on trade, manufacturing and tourism.

Malta is an archipelago in the eastern basin of the Mediterranean Sea. The 3 largest islands of low hills and terraced fields are Malta, Gozo and Comino. They are high points on the Malta plateau, a shallow limestone shelf that was a land bridge between Sicily and North Africa which was flooded when sea levels rose after the last Ice Age. The area is within the zone of the colliding Eurasian and African tectonic plates.

A few dry onshore wells have been drilled. Some offshore drilling has also been carried out since 1971 without success. The country may have some potential in the deeper waters of the Mediterranean Sea near the offshore borders with Libya and Tunisia to the south and Sicily to the north, and additional drilling is planned.

However, Malta currently has no identified indigenous oil or gas resources, either onshore or offshore.  No production is currently forecast by Globalshift and none is likely, certainly in the short and medium term. The header to this website depicts a semi-submersible drilling rig active off southern Malta. 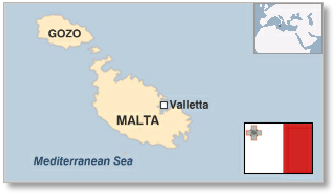 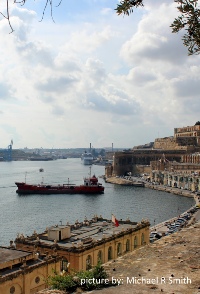 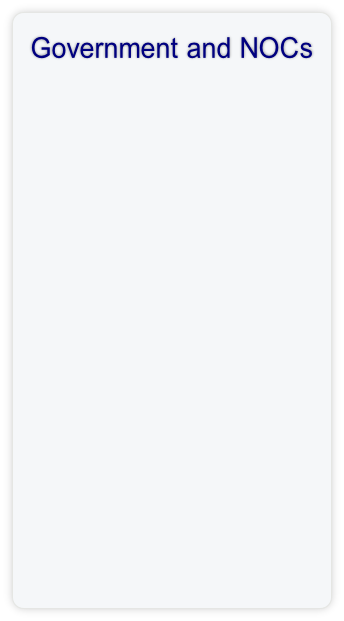 Malta is a republic whose parliamentary system and public administration are modelled on the UK system.

Oil exploration in Malta is overseen by the Ministry for Resources and Rural Affairs.