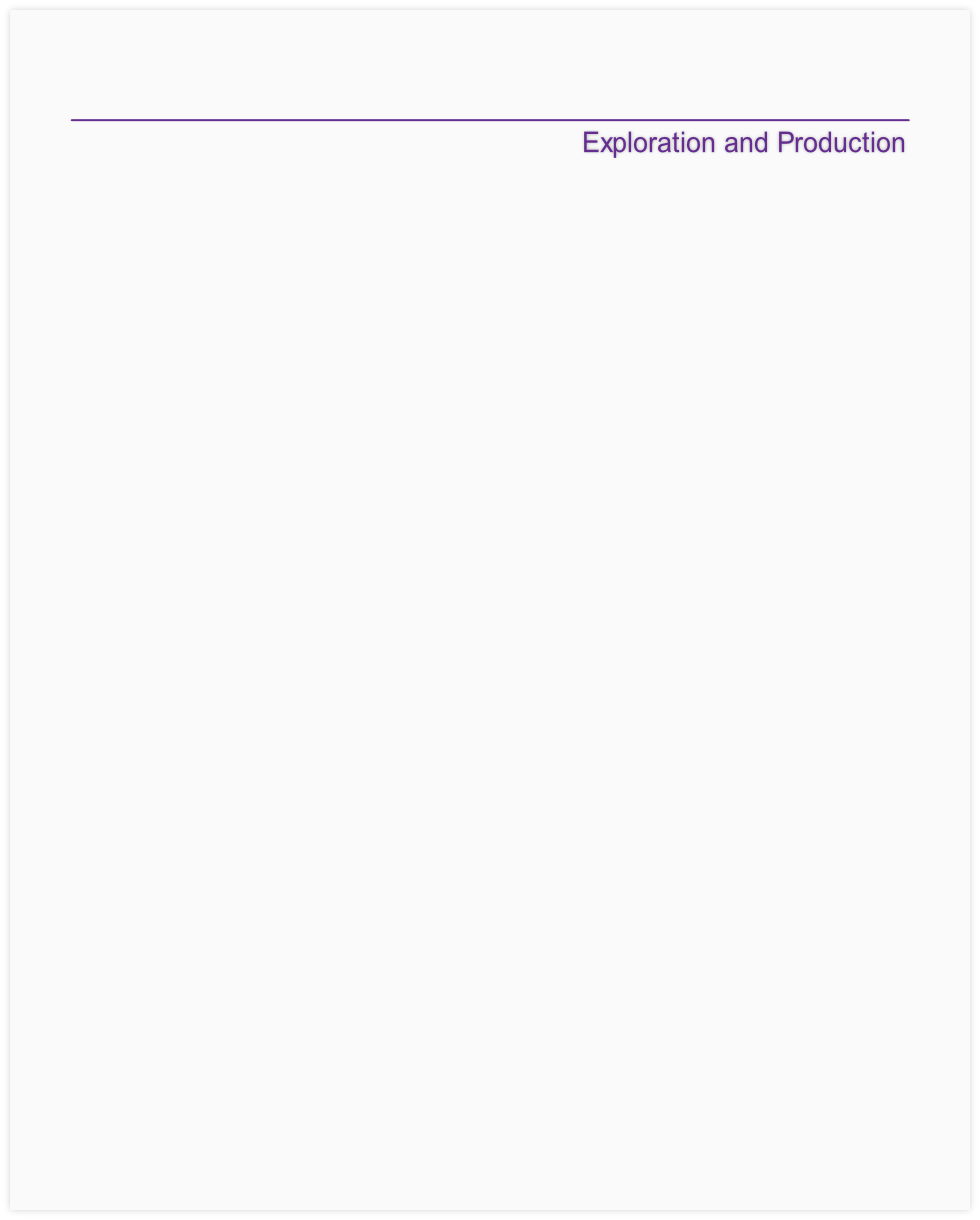 The islands of the Seychelles in the Indian Ocean are part of the granitic Mascarene Plateau which broke off from the Indian Plate about 66 mm years ago at the end of the Cretaceous. This rifting was linked to the Reunion hotspot which is also responsible for the Mascarene islands, including Mauritius, and the Deccan Traps in India.

Offshore seismic data over the plateau has revealed a block-faulted sequence overlain by flat-lying sediments that make up a rift-drift succession. The section reaches at least 6,000 metres in thickness.

Four wells have been drilled to evaluate this basin but no petroleum potential has been identified in these offshore waters sufficient to justify further drilling.

Globalshift regards the country as having no oil and gas potential onshore and offshore.

The Seychelles has limited exploration activity and no history of production. In the 1970s the first seismic acquisition was conducted in the region when Mobil included the Mascarene Plateau and adjacent coral banks on a regional survey that ran from East Africa to Sri Lanka.

Burmah Oil acquired reconnaissance seismic over the plateau in 1973, imaging a thick sedimentary basin. Several other oil and gas companies began to evaluate this basin in 1977, acquiring a large amount of 2D seismic and other geophysical data.

The first exploratory well was drilled by Amoco in 1980 followed by two further wells. All were dry but reportedly encountered oil and gas shows.

Enterprise, Texaco and Ultramar acquired additional blocks from 1986 and ran more seismic up to 1995 when Enterprise drilled the 4th and last exploration well in Seychelles waters. It failed to reach its target of pre-Tertiary clastics, ending in Palaeocene volcanics at 3400 m.

Further companies took out exploration blocks from 2005 and a 3D seismic program was completed in 2012. However, no wells were drilled and most of these companies have now left.

Although a petroleum system may be present in the deep water basin, the high risks and lack of investment leads Globalshift to believe it is very unlikely that the Seychelles will ever produce commercial volumes of oil and gas.