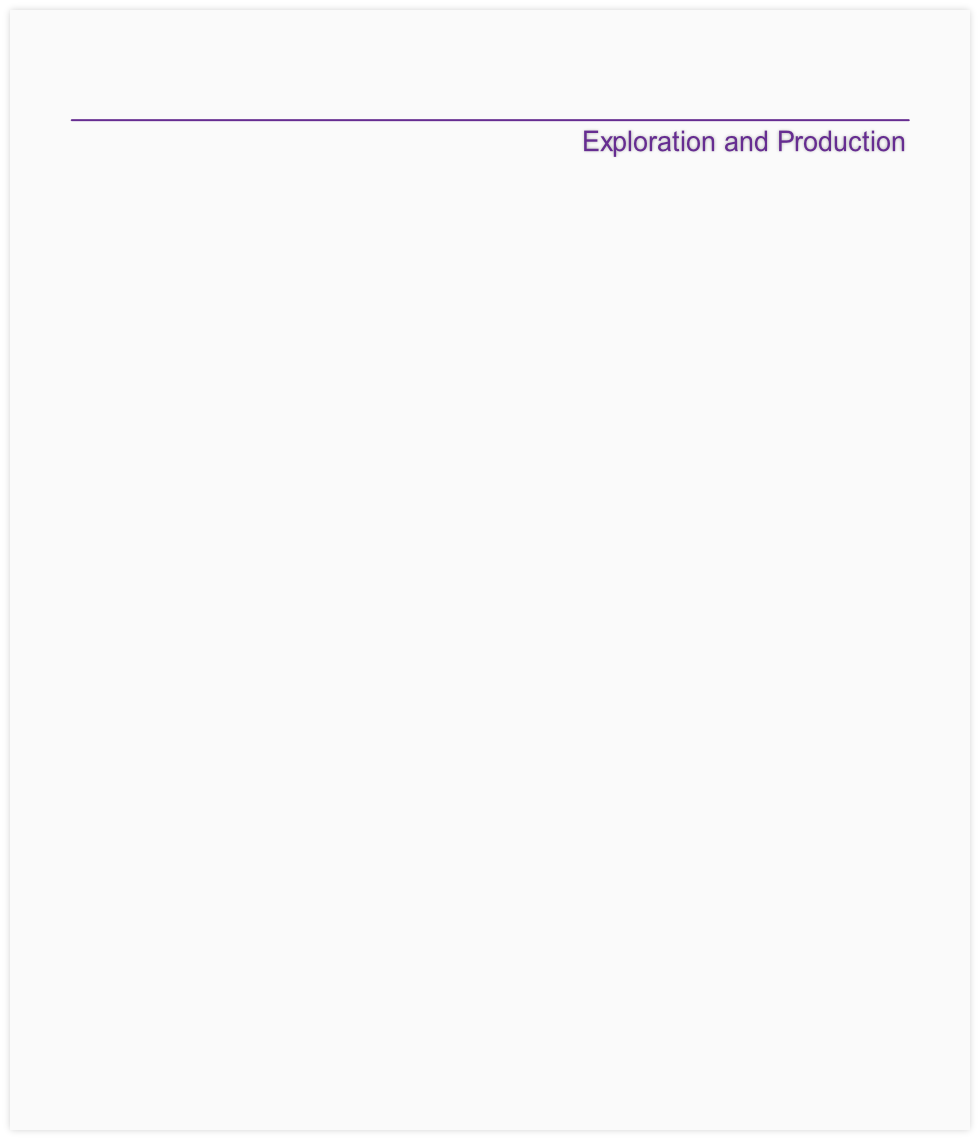 Tectonically, Montenegro lies in a zone between the Dinarides and the Hellenides which are the southern branch of the Alps extending south along the East coast of the Adriatic and Ionian Seas.

Onshore the zone comprises southwest facing folds and thrusts formed during the Miocene and Early Pliocene. Most of onshore Montenegro is mountainous and has an uplifted, eroded and highly faulted sedimentary cover. Globalshift believes it is unlikely that any potential oil and gas resources could have survived this recent geological history.

Offshore the Dinarides fold belt is separated from the Italian Apennine fold belt by the Adriatic foredeep basin. The stratigraphy is dominated by a Mesozoic to Middle Eocene rift to passive margin sequence with a significant thickness of platform carbonates, shales and evaporites with a number of potential source, reservoir and seal intervals.

Palaeogene and Neogene turbidite shales and sandstones form the foredeep sequence in front of and beneath the carbonate thrusts. Structures could contain biogenic gas in Pliocene and Pleistocene traps within the foredeep basin in a similar fashion to many of the Italian and Croatian offshore gas fields.

In 1914 a 50-year concession was granted to a Dutch entrepreneur but this was never acted on due to the outbreak of World War 1.

The first well was eventually drilled in 1922 to a depth of 215m. Montenegro Oil was established in 1949 and drilling began in Ulcinj, Buljarica and Crmnica. By 1966 sixteen wells had been drilled and the company folded. One well had recovered small volumes of oil and this was re-driled in 1991 but without success.  Since 1975, four dry wells have been drilled offshore, the last in 1988.

In 2012 the government defined offshore blocks in the Adriatic Sea and invited bids in 2013. The Round has had only limited success and blocks are still available. Montenegro thus has no history of production and no drilling is expected in the short or medium term and Globalshift does not forecast any future production of oil or gas. 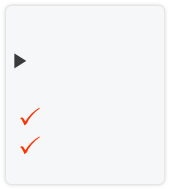