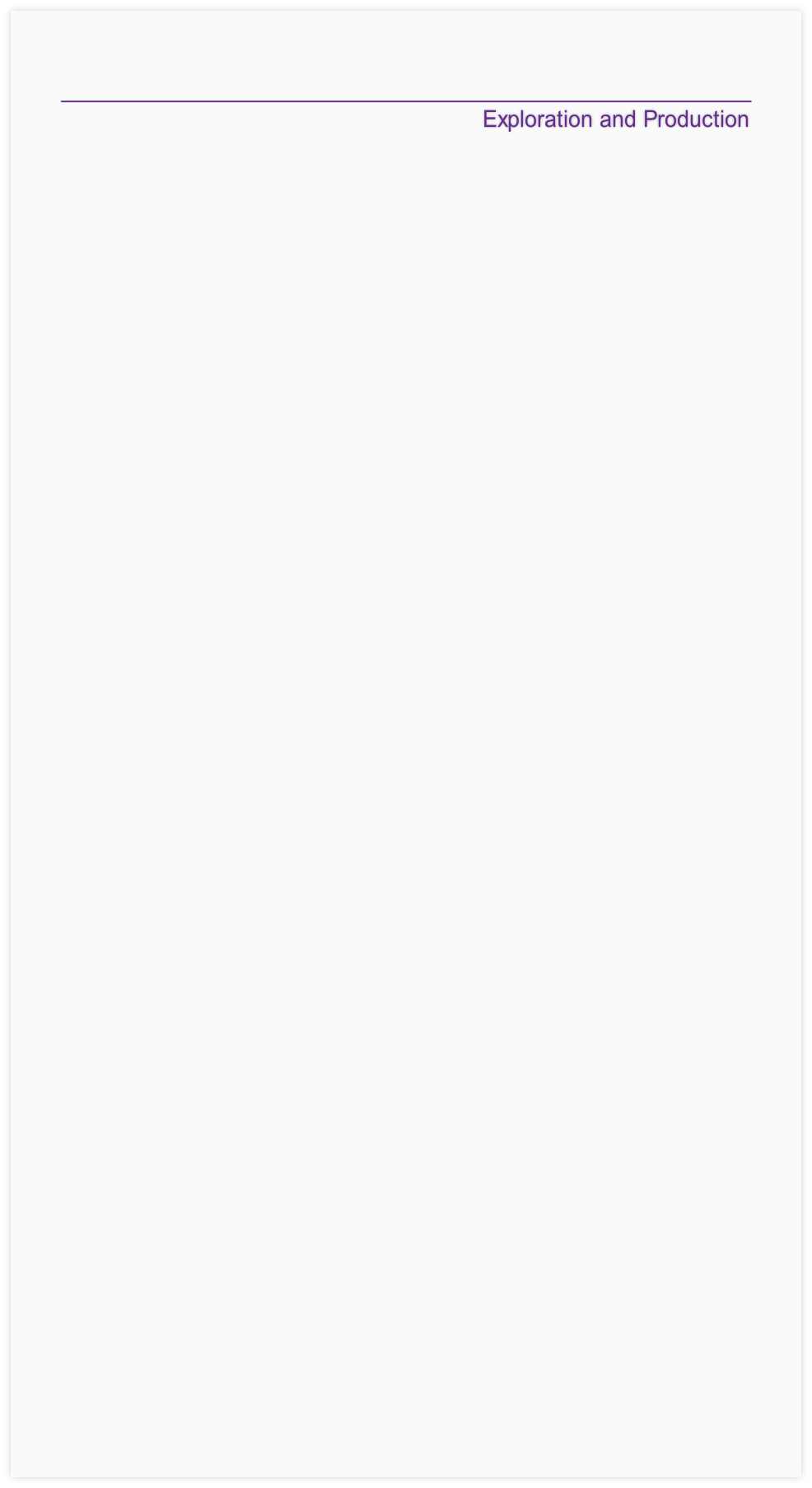 Lebanon is on the northeastern edge of the Arabian Plate. Its western half, west of the Beqaa Valley, lies within the East Mediterranean Basin. This formed during the break-up of the Pangea super-continent in the mid-Permian to Middle Jurassic and led to a thick sequence of clastics and carbonates deposited in grabens.

During the Middle Jurassic to Late Cretaceous, the basin was a passive continental margin with normal faulting and subsidence. A carbonate shelf was deposited, alternating with clastics on the basin margin. In the Late Cretaceous to Paleogene the region experienced compression due to the convergence of the African and Arabian plates which led to inversion of the grabens, strike-slip faulting and uplift of the Lebanon mountains.

Along the Lebanon offshore margin and in the Beqaa Valley there are north-south trending faults  that run semi-parallel to the Dead Sea Transform which accommodate the movement between the Levant basin area and the Arabian plate.

At the end of the Miocene, the Mediterranean Sea became isolated from the Atlantic Ocean, which led to deposition of thick evaporites. This was followed by inundation from the ocean and Pliocene to Recent sedimentation. The Levant basin covers the easternmost region of the Mediterranean Sea between Cyprus and the Nile Delta cone in Egypt. The basin contains up to 10,000 kms of Mesozoic and Cenozoic sediments above the rifted Triassic to Lower Jurassic sequence.

A number of large gas discoveries have been made in the deep waters of the Levant since 2009 in Israel, Cyprus and Egypt. The older sequences of the basin are structurally complex with compression and extension periods due to plate motion and salt tectonics. However, the fields have reservoirs mostly within young flat-lying turbidite fan sequences dipping into the deep waters.

No wells have yet been drilled offshore Lebanon but Globalshift believes it also has the potential for gas accumulations.

Just 5 exploration wells have been drilled in Lebanon, all onshore between 1947 and 1966 and all were dry holes. Although small oil and gas accumulations may be preserved in the coastal plain of south Lebanon no production is forecast due to intractable security issues.

No wells have been drilled offshore. In 2013 Lebanon’s first offshore oil and gas licensing round was authorised with award of licenses planned  for 2014. The country selected 46 companies to bid on 10 blocks adjacent to the Cyprus and Israel borders. However this process has been the subject of repeated delays due to government change.

In 2017 two blocks were finally awarded however, the slow progress on licensing and the time it would take for any gas discoveries to be developed leads Globalshift to believe that any production is unlikely, at least in the short and medium term. There are currently considerable gas resources in the region waiting to be brought onstream. 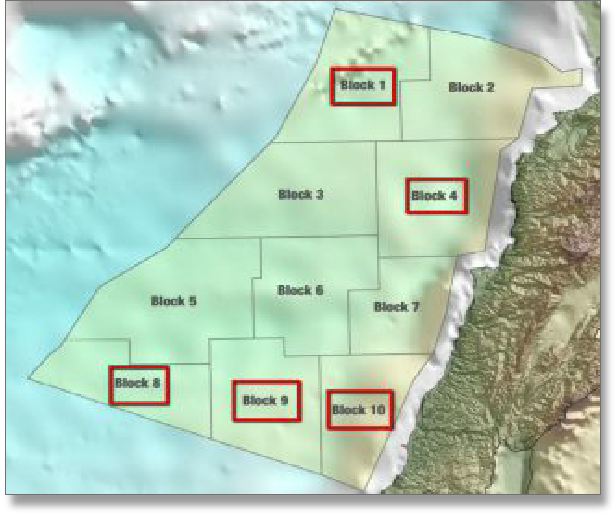