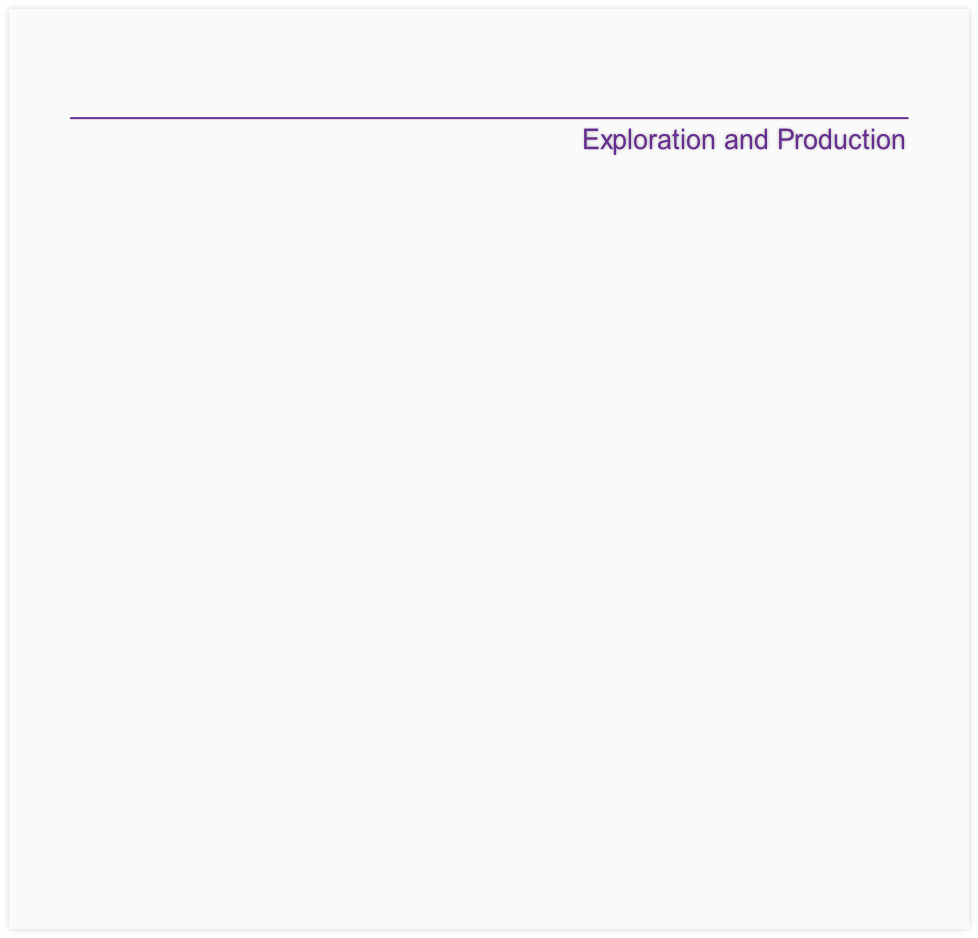 Latvia is on the northwest edge of the East European Pre-Cambrian platform covered by Palaeozoic sediments.

Cambrian sandstones are the main potential oil reservoirs overlain by Ordovician to Silurian clays and carbonates followed by Devonian carbonates and sandstones. Carboniferous sediments are present only in southwest Latvia whilst a thin veneer of Mesozoic sediments overlie the extreme south.

Shales in the Cambrian, Ordovician and Silurian could be source rocks with the main potential oil generation area in the Gdansk-Kura depression. The Kuldiga oil field has a mid-Cambrian sandstone reservoir. Oil shows have also been found in the Ordovician.

Despite these shows, the poor reservoir quality suggests to Globalshift that the country has no commercial oil or gas potential, onshore or offshore.

Oil exploration in Latvia started after World War 2. The Kuldiga field was discovered in 1964 which drove the commencement of exploration in other areas in the Baltic states.

Small amounts of oil have been extracted onshore from a number of wells in Latvia drilled since 1957. Three offshore wells were also drilled from 1987 to 1989, one of which recovered oil.

However Latvia has no commercially viable oil or gas resources, either onshore or offshore, and Globalshift believes it is unlikely to achieve any commercial production in the future.