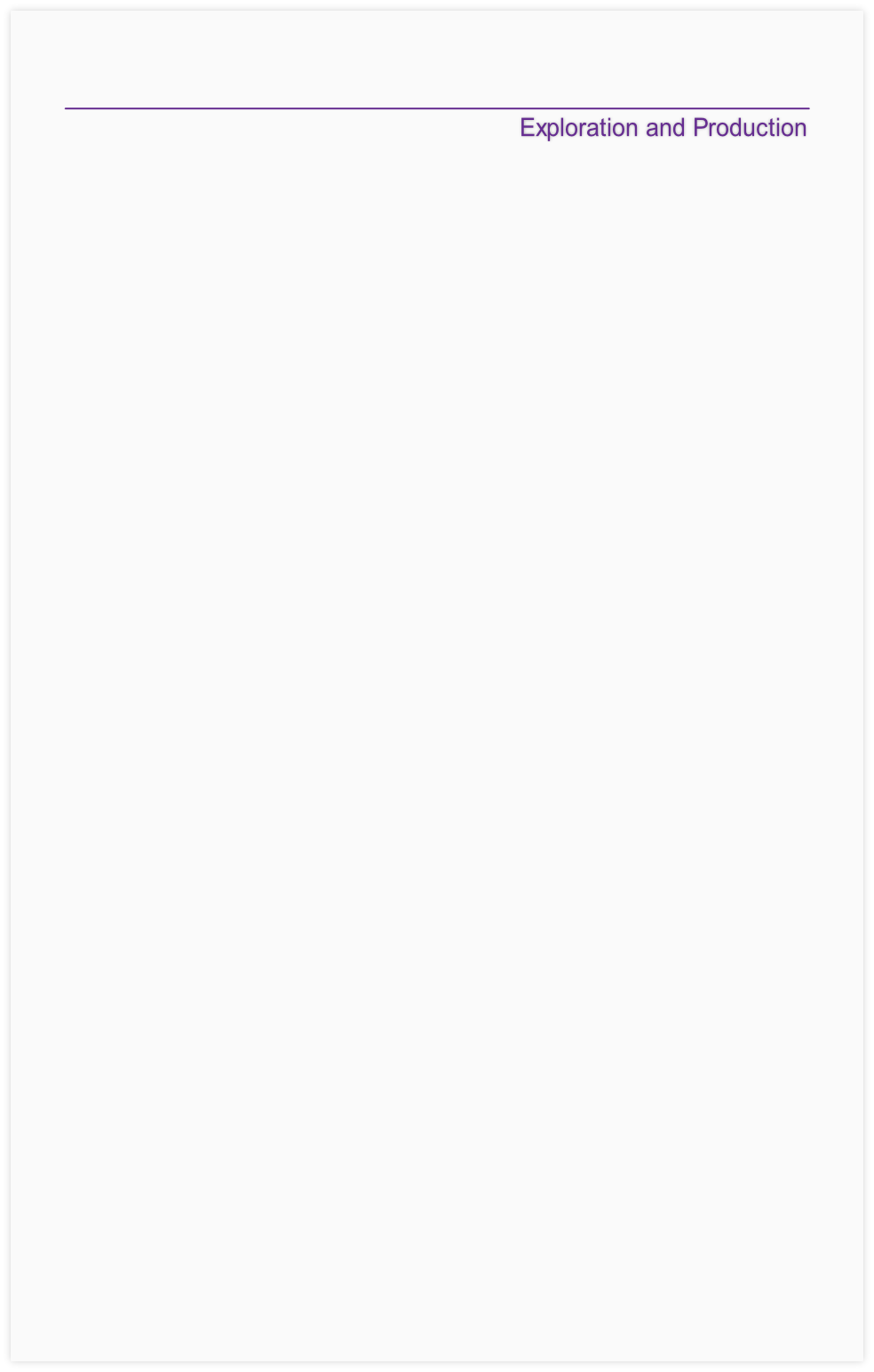 Land-locked Armenia lies within the South Caucasus geological region which is the southern part of the Caucasus mountain range, known as the Lesser Caucasus, plus its lowlands between the continents of Europe and Asia.

The northern Greater Caucasus mountains comprise folded Cretaceous and Jurassic sediments with older Paleozoic and Precambrian basement exposed at higher altitude. All the sediments in the Tethys basin were first uplifted in the Late Miocene during the Alpine orogeny to form the Greater Caucasus Mountains.

The Lesser Caucasus, largely volcanic, Mountains are overlain by younger Paleogene sediments and volcanics. They were created during the Late Triassic to Late Jurassic during the earlier Cimmerian orogeny at the margin of the Tethys Ocean. The later Alpine orogeny also caused uplift along with the Cenozoic volcanism.

The Armenian highland was flooded by basalts and andesites in the Pliocene with the highest summits formed as Pleistocene-Pliocene volcanoes. The entire region in Armenia is still subjected to strong earthquakes from this activity.

Small depressions lie in the centre and west of the country, in particular the Ararat Depression which mostly lies in Turkey. However, there has been no commercial success in the few wells drilled in the depressions. This is due to poor reservoir development and complex small traps. Globalshift to consider that Armenia has no oil and gas potential.

Oil and gas production occurs in all surrounding countries but Armenia has achieved no production itself.

From 1947 to 1953 the Soviets ran gravity and magnetic surveys and a few wells were drilled in the early 1950s. Seismic surveys were then undertaken between 1961 and 1968 with nearly 1,000 kms of basic data acquired.

In 1966, additional gravity data identified small basins in the mountain valleys including the Octemberian and Near-Araks basins in the west within the Ararat Depresion. These lie mostly in Turkey but around 10 wells were drilled on a prospect in the Octemberian basin in Armenia up to 1974 which flowed non-commercial gas.

A second phase of exploration started in 1981 driven by onshore discoveries in Georgia and Azerbaijan. During 1981 to 1990 around 2,250 kms of seismic data were acquired and over 50 shallow stratigraphic wells were drilled plus 3 deep wells, that took a very long time to drill.

The lack of success by the Soviets and only limited interest since independence leads Globalshift to forecast no commercial oil and gas production from Armenia.